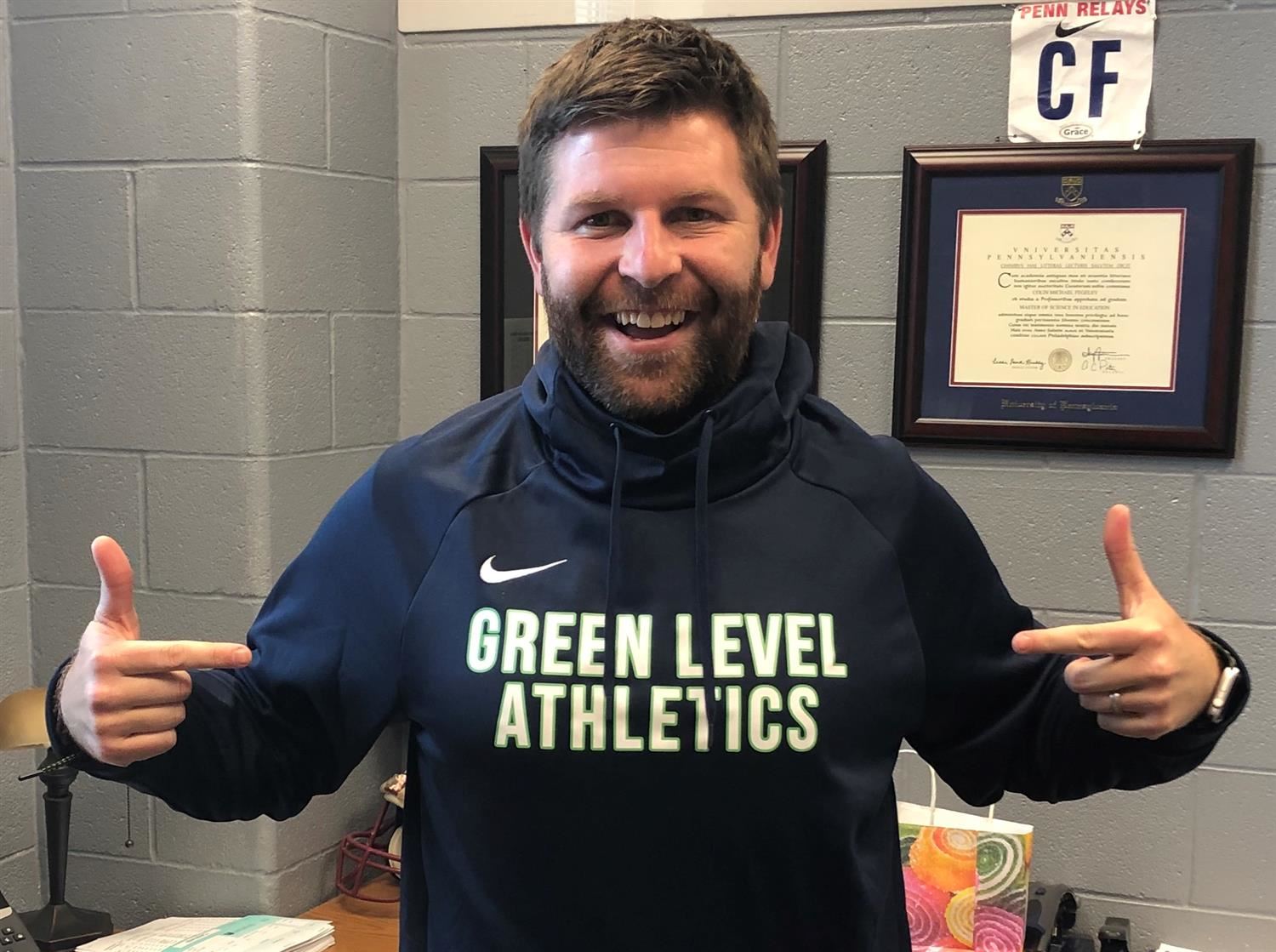 Colin Fegeley, CAA, M.Ed received his Bachelor's Degree in History from North Carolina State University and his Master's Degree in Education from the University of Pennsylvania. He is originally from Pennsylvania, but has called North Carolina home ever since he was 10 years old. He began his professional career in 2007 as an English Teacher and Football Coach at Olney High School in Philadelphia, Pennsylvania. In 2009, Colin returned to North Carolina to continue his teaching and coaching career. Prior to being named the 1st Athletic Director at Green Level High School, Colin served as Athletic Director at Green Hope High School from 2014-2019. During his tenure at Green Hope, Colin helped guide the athletic program to their 9th consecutive NCHSAA 4A Wells Fargo Cup and was part of 17 state championships.