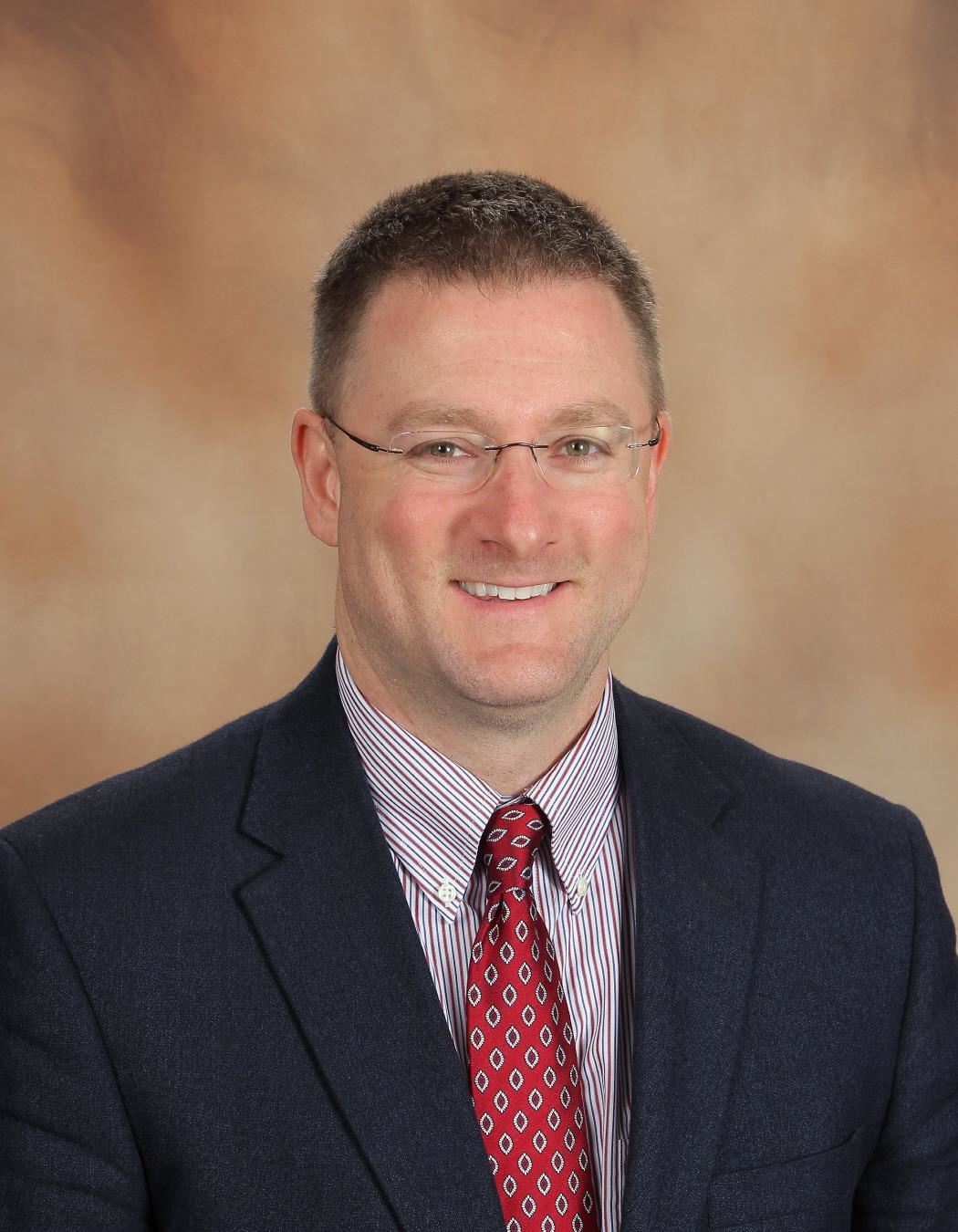 Jonathan Enns has been principal of Fuquay-Varina High School since 2014. Under his leadership, the school’s graduation rate has climbed 12 percentage points, proficiency on End of Course tests has grown by 7.9 percent, enrollment in Advanced Placement courses has increased by 130 percent and suspensions have decreased by 54 percent.

To drive this progress, Enns created the school’s Cohort Graduation Team. This team of staff members uses a color-coded spreadsheet system to monitor all students’ progress and make sure each student remains on track for graduation. A branch of this team also manages Project Graduation and mentors students at-risk for falling behind.

Enns says a large part of his school’s success also can be credited to the relationships he builds and nurtures among his staff.

“The true value of our organization is not how shiny the bricks and mortar are that support the physical structure of the school,” he says. “Instead, it is the people inside the building that bring value to our learning community. Our people are the bricks and mortar of our school and they shine brighter than any star in the sky.”

Before moving into the principal role at FVHS, Enns was a principal with the Chapel Hill-Carrboro City School System. He also served as an assistant principal of instruction at FVHS from 2008-12. Before that, he taught physics at Green Hope High School from 2001-2008. He has nine years of experience as a school administrator and has been working in education for 17 years.

As Principal of the Year, Enns received a $1,000 monetary check compliments of corporate sponsors; a 40” TV from NTA Life; and a $100 gift card to The Angus Barn compliments of Lifetouch. His school will receive a $500 check from Strawbridge Studios.

All finalists for Principal of the Year received an acrylic award, a $500 check from corporate sponsors and a rolling cart filled with miscellaneous office supplies from Office Depot. 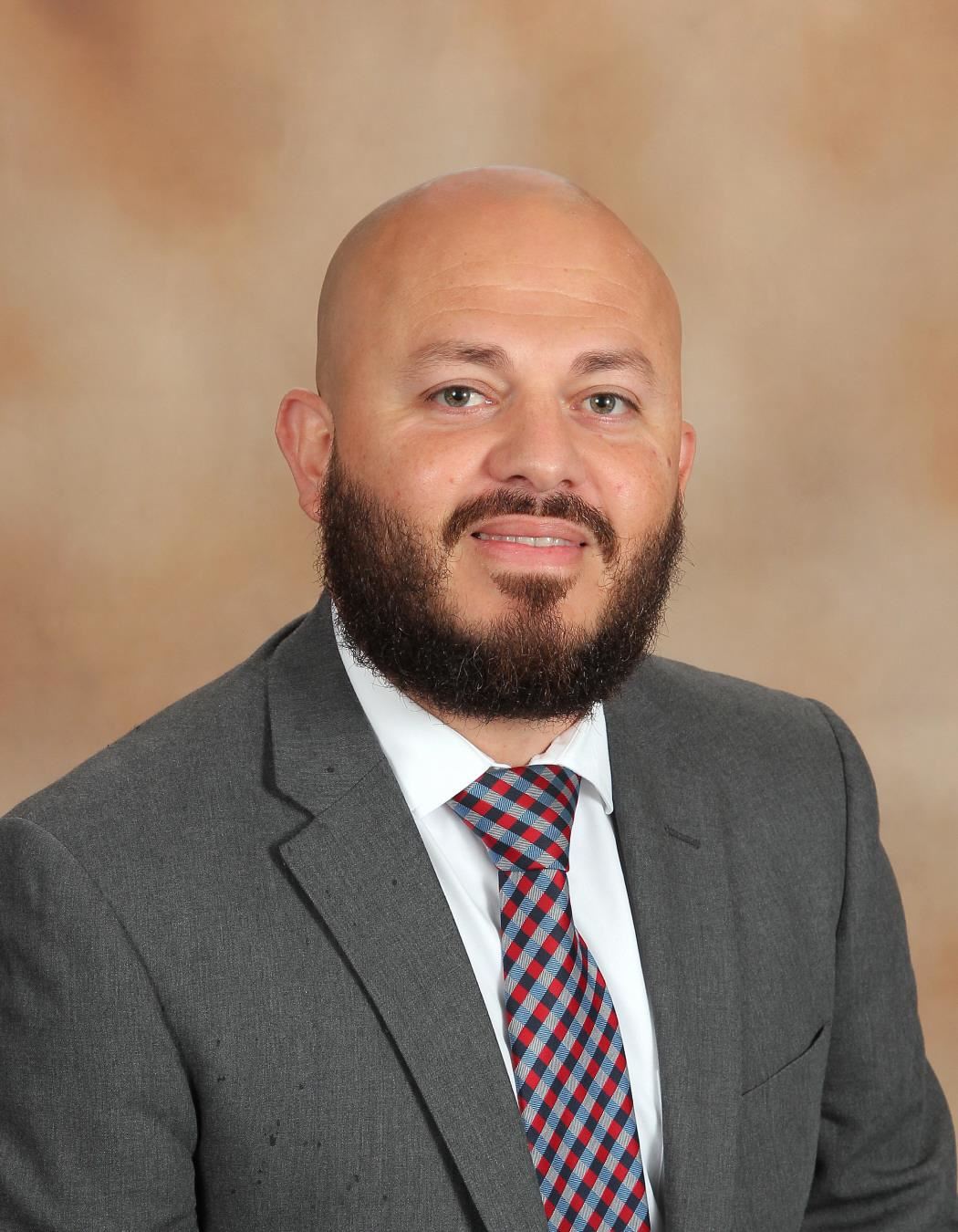 Much of Espinal’s recent accomplishments as an assistant principal center around equity. He created three Equity Teams at Enloe - one for staff, one for students and one for parents. Each of these teams work to ensure that the needs of the school’s diverse student population are being met. Espinal also organized the #8Schools1goal Equity Kickoff Conference held in August. More than 700 teachers from seven nearby elementary, middle and alternative schools attended to participate in sessions led by 33 presenters from the district and community.

At the event, Espinal issued the following charge to all participants.

“Remember the reasons you love to teach,” he said. “Think about the many students who come to you and depend on you. They look to you for guidance, wisdom and most importantly, your love. Think without borders, hate, blind spots or bias. I charge you to impact all children, regardless of race, socioeconomic status, gender or religious affiliation.”

Espinal received a $500 monetary check from corporate sponsors and a 40” TV from NTA Life.

All finalists for Assistant Principal of the Year received an acrylic award, a $250 check from corporate sponsors, and a rolling cart filled with miscellaneous office supplies from Office Depot.

The selection process for both Principal and Assistant Principal of the Year is the same. Their peers nominate them, after which they provide a portfolio outlining their resume, accomplishments and philosophies as leaders.

A committee reviews the portfolio submissions, performs observations at the school and conducts interviews. An average of the three committees’ scores determines the winner.

Committees include the most recent Principal and Assistant Principal of the Year, the Teacher of the Year, additional principals, a board member representative, area superintendents and central services administrators.

The 2017-18 Principal and Assistant Principal of the Year Celebration was held at The Angus Barn, and fully sponsored by support from generous business and community partners.