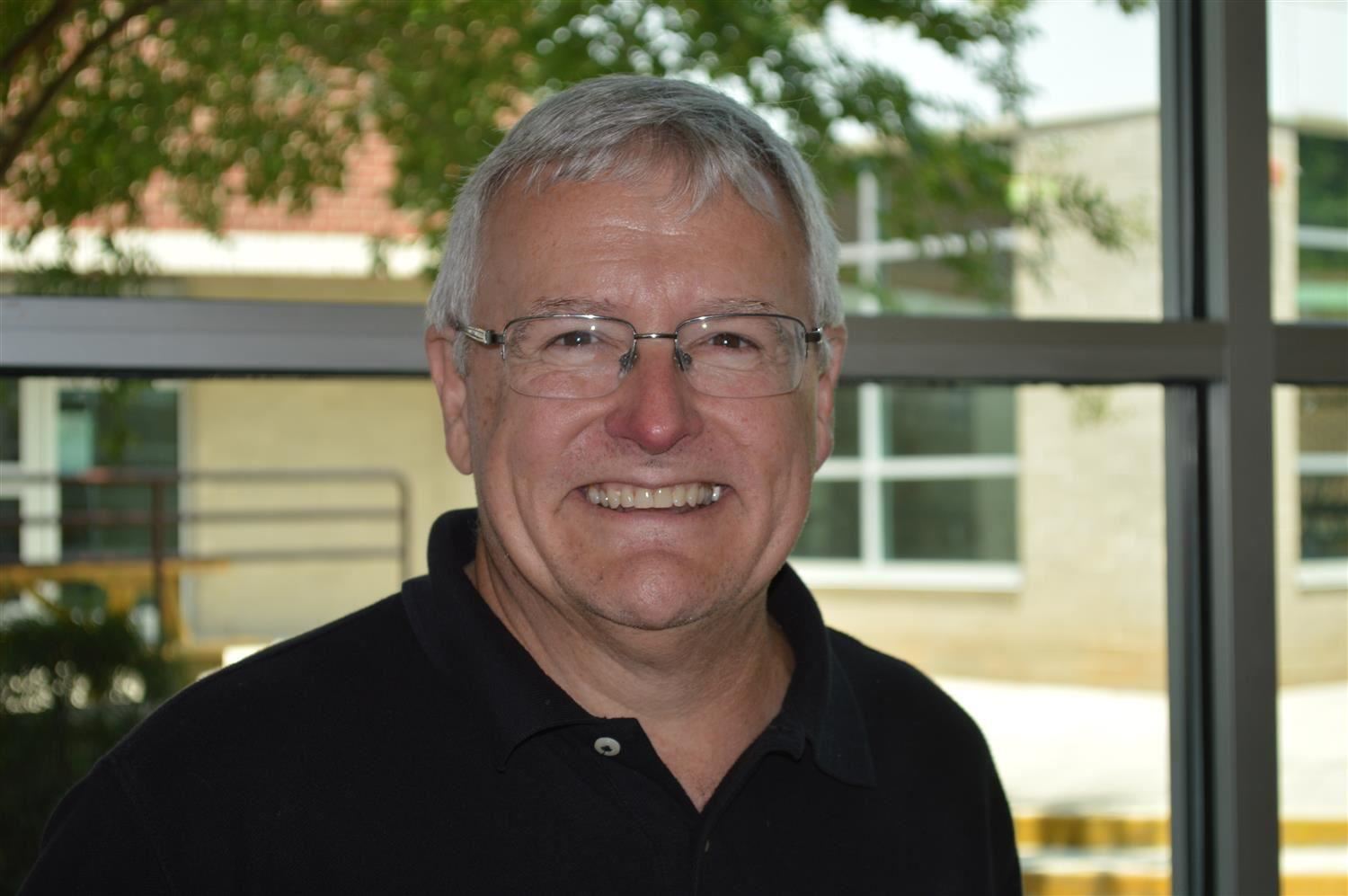 Mr. Holland received his bachelor of arts degree from Campbell University, his master of arts from Regent University and his Education Specialist degree from The George Washington University.

He and his wife, Tanya, are the parents of three adult children: Lauryn, 25; Chris, 23; and Benjamin, 21. He and his wife also have one grandson. The Hollands live in Clayton.