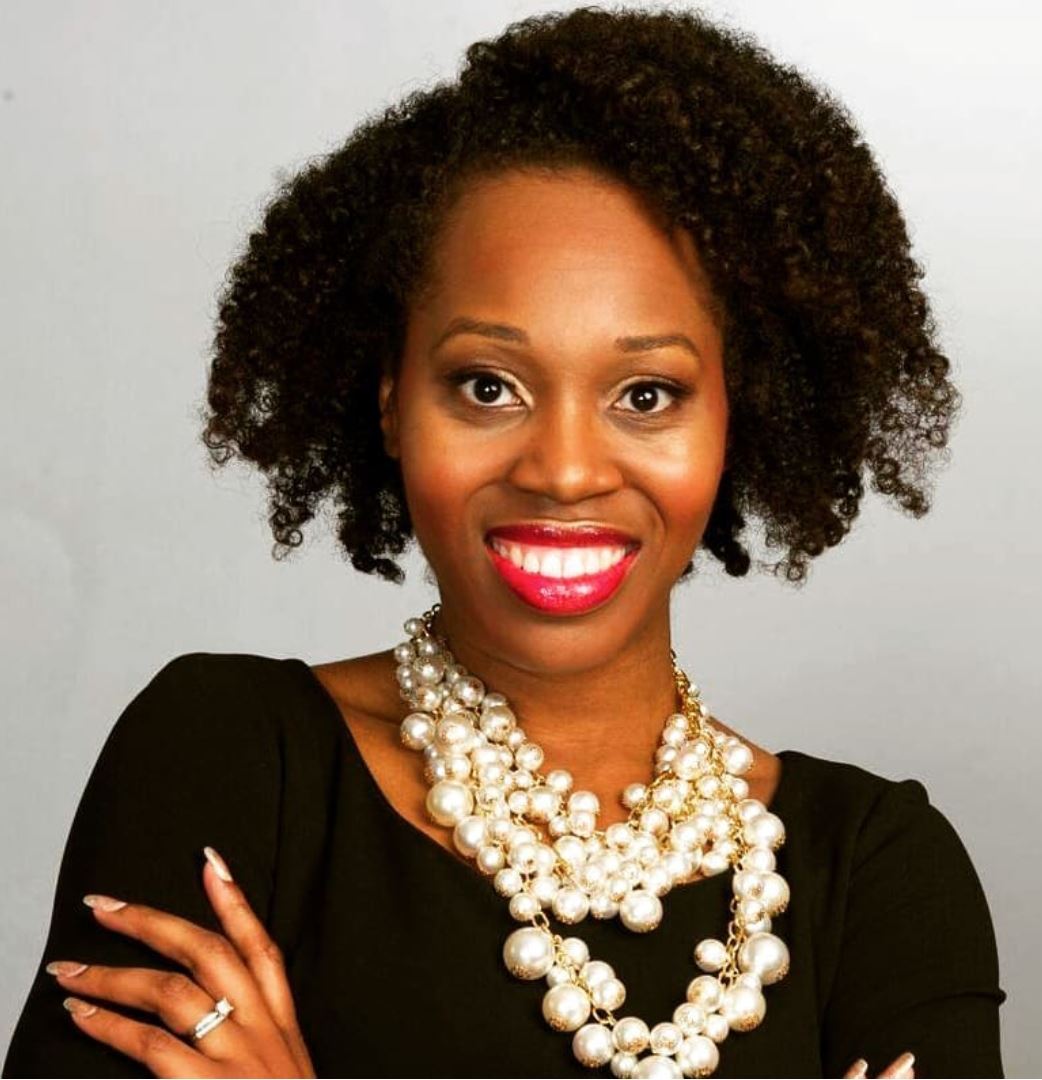 Chanda Branch (Theatre Director) is a wife (to Corey), mom (to Carleigh), performer and career educator with more than a decade of experience in the classroom having taught English, Dance, and Drama in Tennessee, Florida, and North Carolina.  She is a graduate of Tennessee State University with a B.S. in Speech Communications and Theatre with Education Certification. Chanda credits her HBCU (Historically Black College and University) education for grounding her in her identity as a woman of color and equipping her to face the shifting challenges of the 21st century.  As a professional classroom educator of English, Dance and Drama, Chanda is an award winning standout. She was named Pinellas County Rising Star in her first year and was chosen for their Educators in Industry Program. She has designed, directed, choreographed, produced and tech directed theatrical and variety shows for students and artists including Spring Showcase, Winter Snowcase, Deck the Stage, A Cowboy Christmas, The Lion King, Jr., The Little Mermaid, Jr., Little Shop of Horrors, The Fight, Metamorphoses, and The King of Mali.

Mrs. Branch was appointed to the City of Raleigh Arts Commission in 2014 and reappointed to two additional terms; nearly a decade of service.  As the immediate past Chair of Commission, she holds the distinction of being the first Black woman to serve the city in that capacity.  She previously served as Chair of the Grants Committee tasked with the allocation of more than $8 million of municipal arts funding to local arts non-profits during her tenure and established the Arts, Equity, and Inclusion Task Force to identify spaces in the arts community where inequity exists and work toward training for commissioners, staff, and partners in order to remedy it.   She is a member of the Board of Directors for North Carolina Theatre, and Raleigh Little Theatre (Volunteer Representative).

Mrs. Branch is the reigning Ms. Black USA and has held city, state, and regional pageantry titles.   She advocates for young people from every walk of life to have access and exposure to high-quality arts training and programming.  She enjoys speaking and performing for groups, large and small, at conferences and events on the subject of access and equity in the arts. She also works and appears on behalf of Black mothers to eliminate maternal health disparities and promote birthing and first foods justice.