Meet Our Administration and Office Staff

Mr. Cox was born and raised in Raleigh.  He attended Leesville High School and then attended UNC-Chapel Hill.  He received an undergraduate degree in Journalism & Mass Communication and also Spanish.  After graduation, Mr. Cox taught Spanish and coached basketball at Millbrook High School.  He became an assistant principal at Martin GT Magnet Middle in 2009.  He became the Principal at Stough in August 2016.

In his spare time, Mr. Cox spends time with his wife and three daughters. They enjoy going to the pool or the beach in the summer and watching Carolina sports all year long!  Mr. Cox is an avid Tar Heel fan.

You can reach Mr. Cox at ccox@wcpss.net 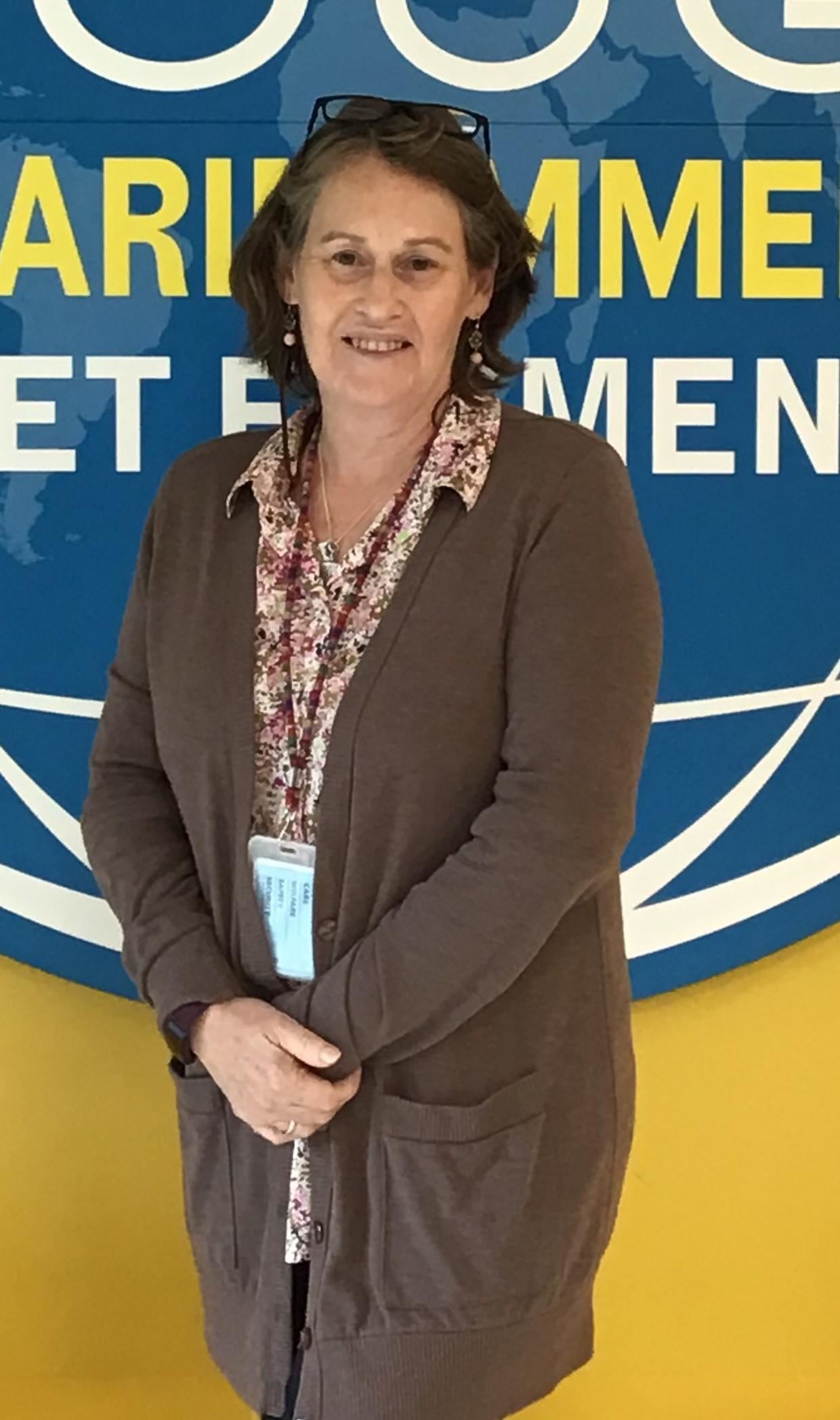 Ann Coventry has worked for WCPSS for 17 years. She is a British-born native. She attended boarding school near London from the early age of eight to seventeen. Her family lived in Lagos, Nigeria during her early years. She spent her holidays with them in Africa experiencing the traditions and culture of the Hausa and Yoruba tribes. After her graduation at seventeen, Ann trained at the London Cordon Bleu School of Cooking, becoming a Cordon Bleu Chef. With her degree in French cuisine, she began her career at 10 Downing Street, working with Maggie Thatcher, John Majors, various Parliament cabinet members, and a variety of celebrities, including the members of the Monty Python team. Ann has travelled extensively through Europe as well as Mexico, Bahamas, and Canada. She has family living in Singapore and London whom she visits frequently. 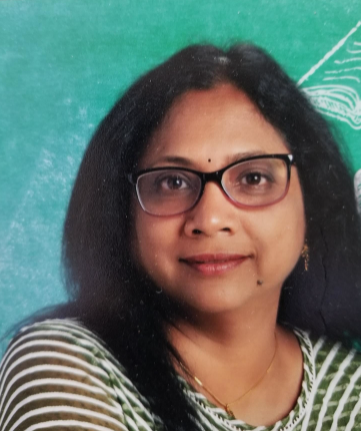 Hello! My name is Brunda. G. Brundavan.
I grew up in India and have a Bachelor's in sociology and a Masters in public admin. This is my 6th year working at Stough Elementary. I live in Raleigh with my husband, a son and daughter who are former students of Stough. I have 2 dogs too. I am looking forward to having a wonderful year with you all. 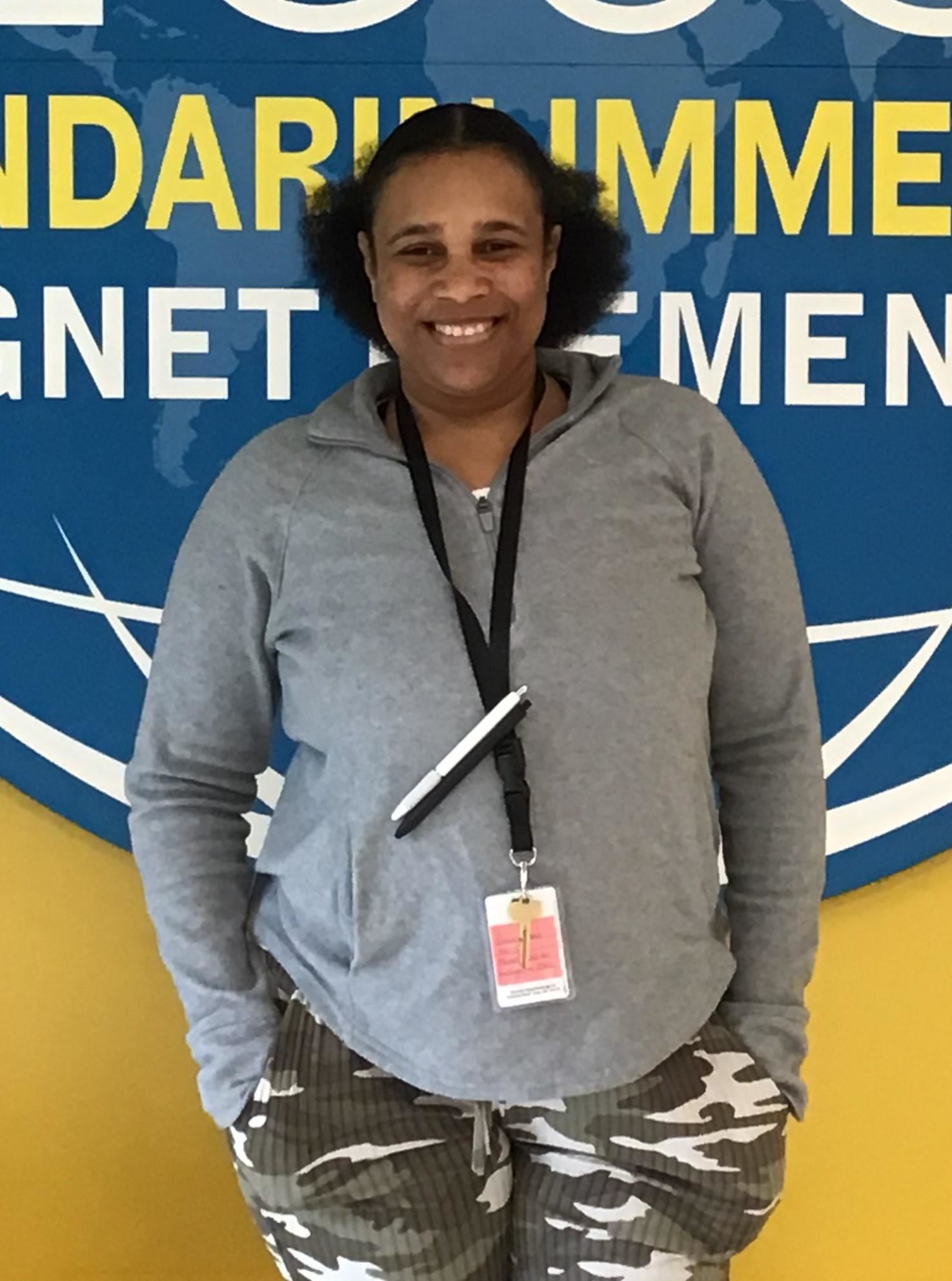 My name is Mrs. Amanda Whitaker, and this is my first year here at Stough Elementary and I am so excited to be part of the family. I was born in Columbia, South Carolina and I was raised right here in Raleigh, North Carolina. I enjoy spending time with my husband, my 2 daughters, and my son. I also enjoy traveling, trying different foods, and being creative as well as decorating. When it's time for football season, I cheer on the Clemson Tigers and the Carolina Panthers.
SCROLL TO TOP