Ms. Allen was born and raised in Wake County and is a graduate of Knightdale High School. She received her bachelor’s degree in Social Work and Women’s and Gender Studies from UNC-Wilmington. She obtained her master’s degree in Social Work from UNC-Wilmington as well. She enjoys spending time with her family, traveling, and hanging out with her two dogs, Ruby and Maggie, and her cat, Jezabel. Ms. Allen is very excited to be at Stough and looks forward to working with our students and families. 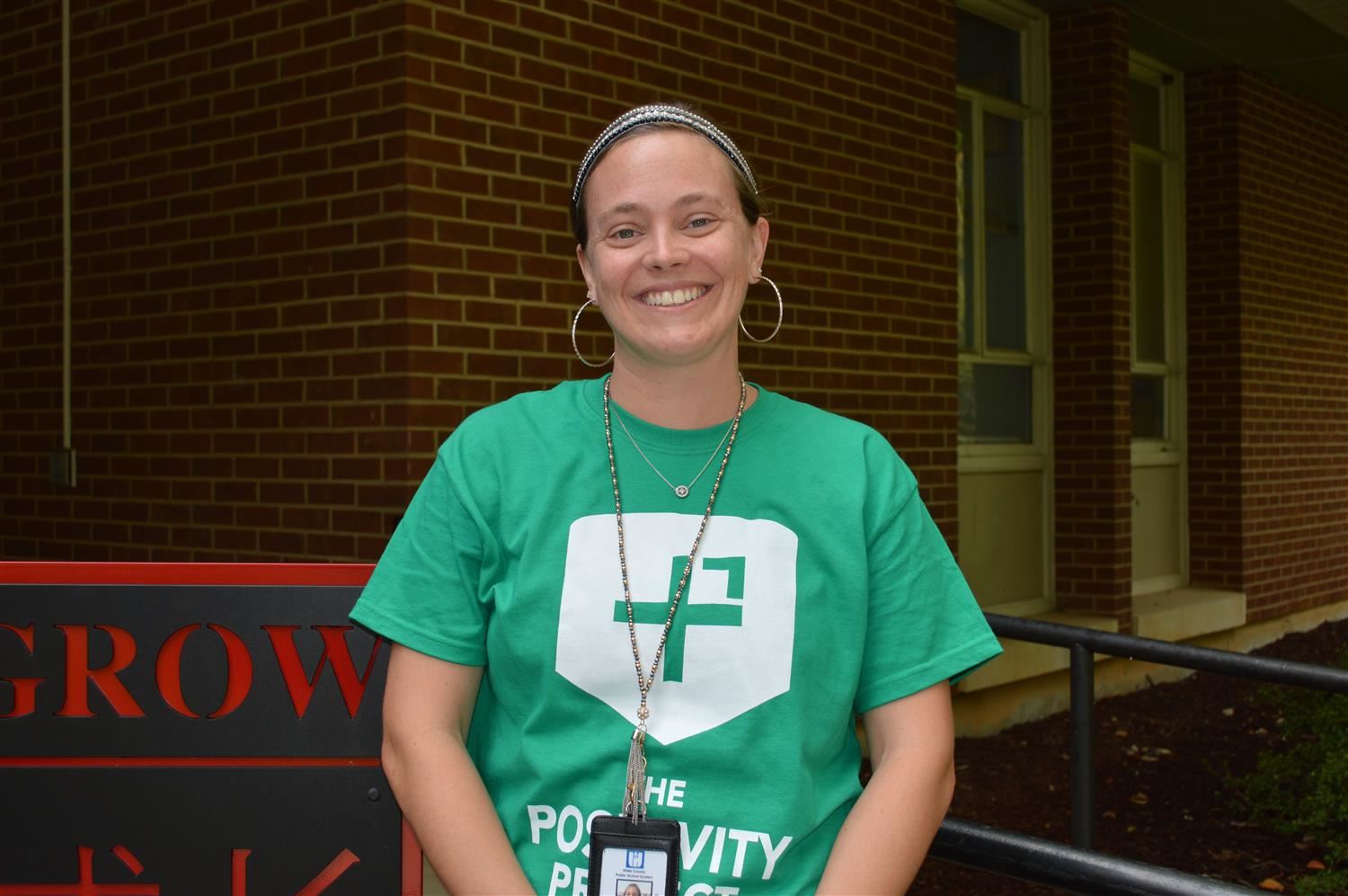 Mrs. Baley is originally from Statesboro, Georgia. She attended Georgia Southern University where she earned a BS in Recreational Therapy in 2005. After moving to Raleigh in 2007, she went back to school to earn her Nursing Degree from Wake Technical Community College while working at Rex Rehab and Nursing Care Center as a Recreational Therapist/Activities Assistant. After graduating from Wake Tech in 2011, she spent the next 6 years working at Wake Forest Pediatric Associates, first as a staff nurse and eventually working her way up to being Site Supervisor of the Knightdale office. Mrs. Baley then became employed as a School Based Public Health Nurse with Wake County in March 2018 and took over as School Nurse for Stough Elementary School. In her "free time" she enjoys spending time with her husband and 2 young children, running, doing pilates, and dancing like no one is watching. 😊 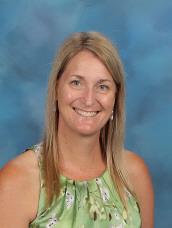 Mrs. Shaw is originally from Cleveland, Ohio. She attended Cleveland State University on a swimming scholarship and obtained a BS in Education. While teaching high school, she earned a Master’s in Education at Ashland University. Working in the high school, she decided to go back once again and earn an additional Masters in Education in School Counseling from John Carroll University. Moving to Durham, NC in 2000, she began her career as an Elementary School Counselor. She joined the Stough Family in March of 2015. She and her husband have 2 sons and enjoy being active outside on a soccer field, running in a race or just being together. Counselor's Corner