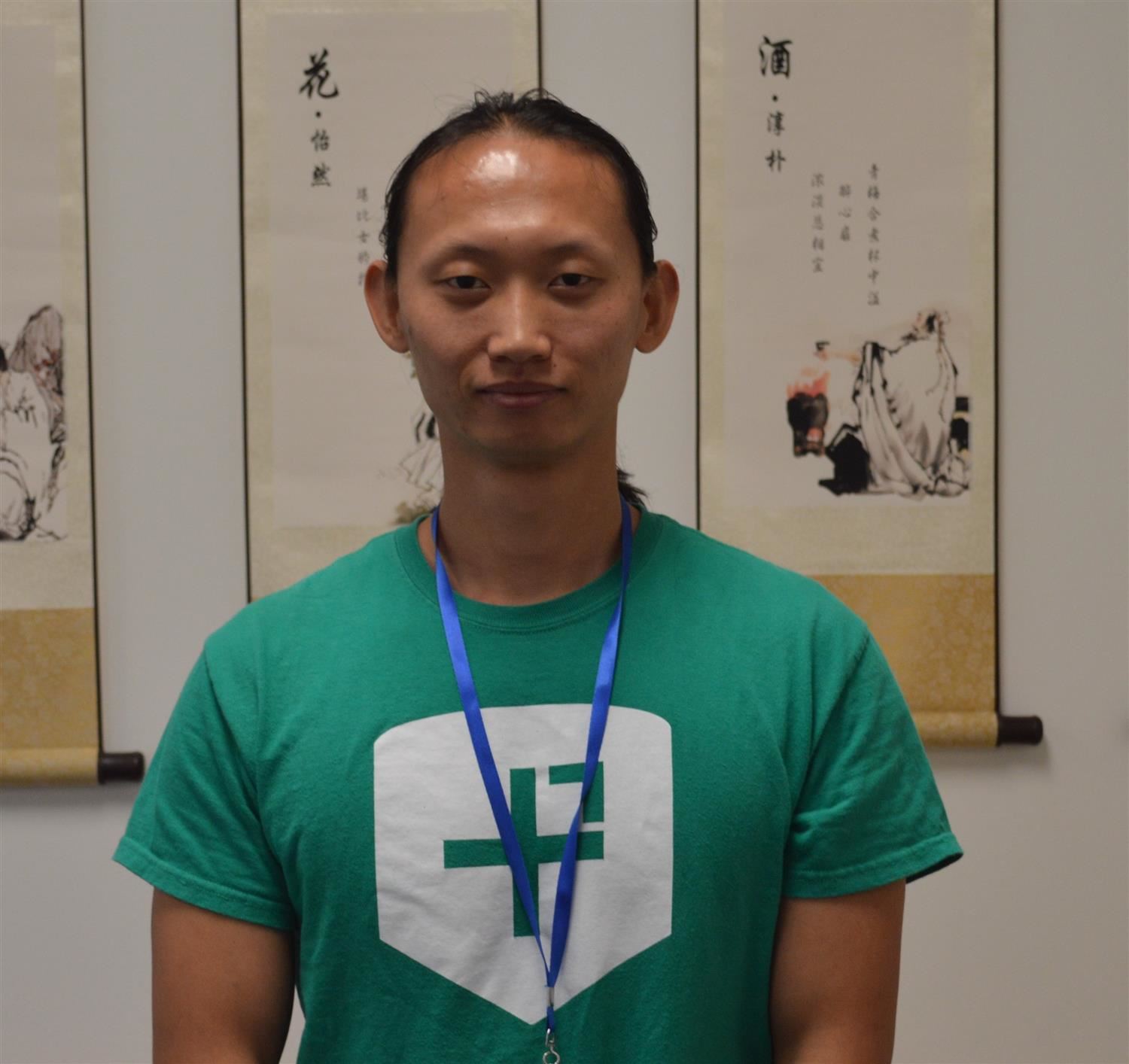 Kai Han graduated from Xi’an International Studies University with a Bachelor’s degree of English literature in 2016. His major was English Education. After which he studied in Teaching Chinese as a Second Language at Further Education College, Xi’an Jiaotong University and obtained his International Chinese Teacher Certificate. Kai Han has enrolled in teaching for 2 years after graduation as an English immersion and language teacher in China. This is his second year teaching in the U.S.A. He is very excited to start his career in Stough Elementary and help the kids succeed.

Kai has lots of hobbies, such as working out, playing basketball, doing Martial Arts, reading and practicing meditation. He believes that culture and environment build people, every kid has his/her way to be successful. Just put them in the environment and let them feel more things. That’s why he is so attached to immersion program. 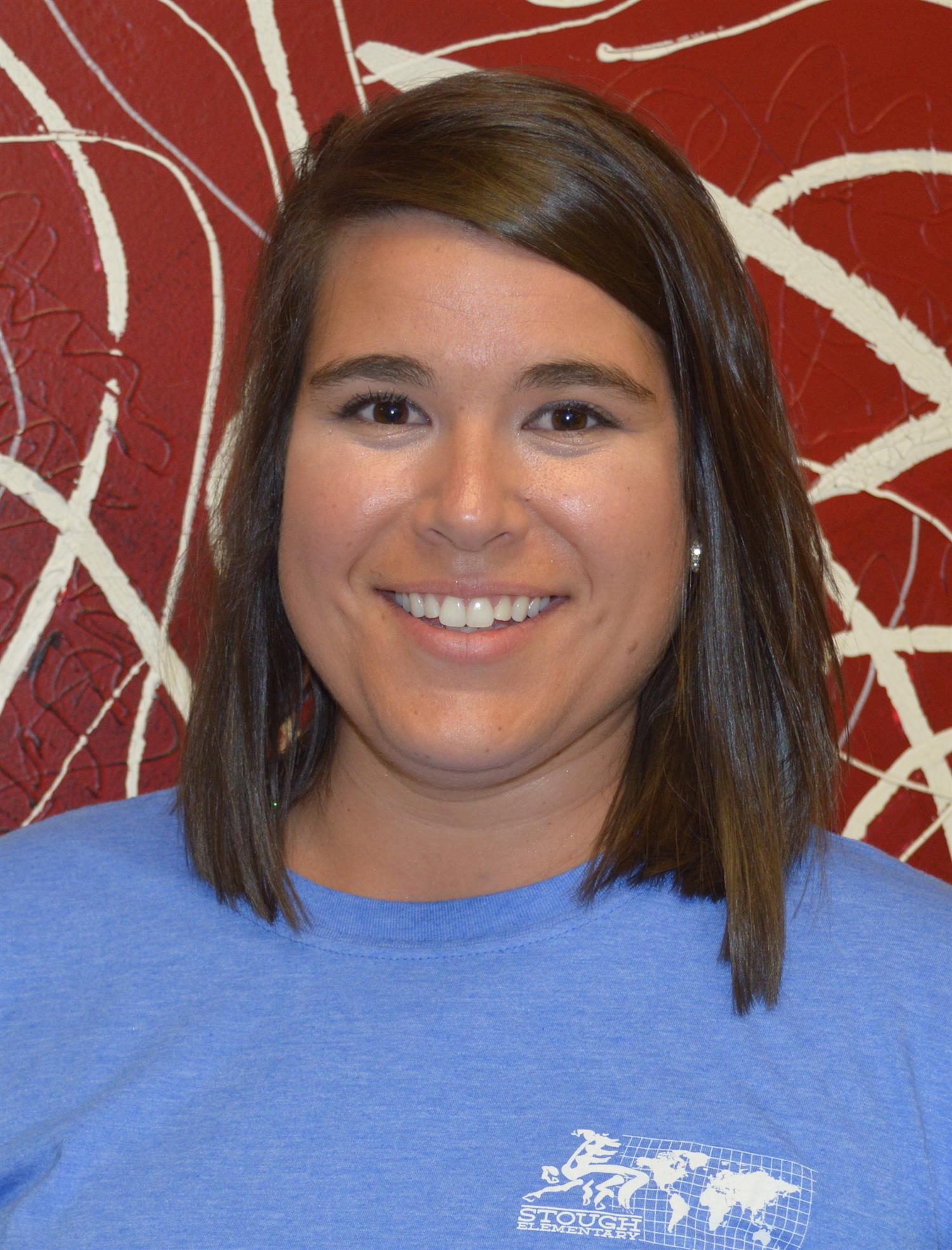 Hello Stallion Families!  My name is Sarah Huskey and I am so excited to be here at Stough this year.  I have been at Stough going on 3 and a half years now and have enjoyed working with students in the Mandarin program. My main role is teaching English to our Mandarin students in various grade levels.  I am a Raleigh native and grew up in the Wake County Public School System and have enjoyed giving back as a teacher over the years.  My son was only 4 months old when I started here at Stough and we just celebrated his 3rd birthday.  Charlie is my Jack Russell and I try to incorporate a "Charlie Story" every now and then into my lessons.  When I am not at school, you can find me spending time with my family, enjoying activities outdoors and doing tons of laundry! 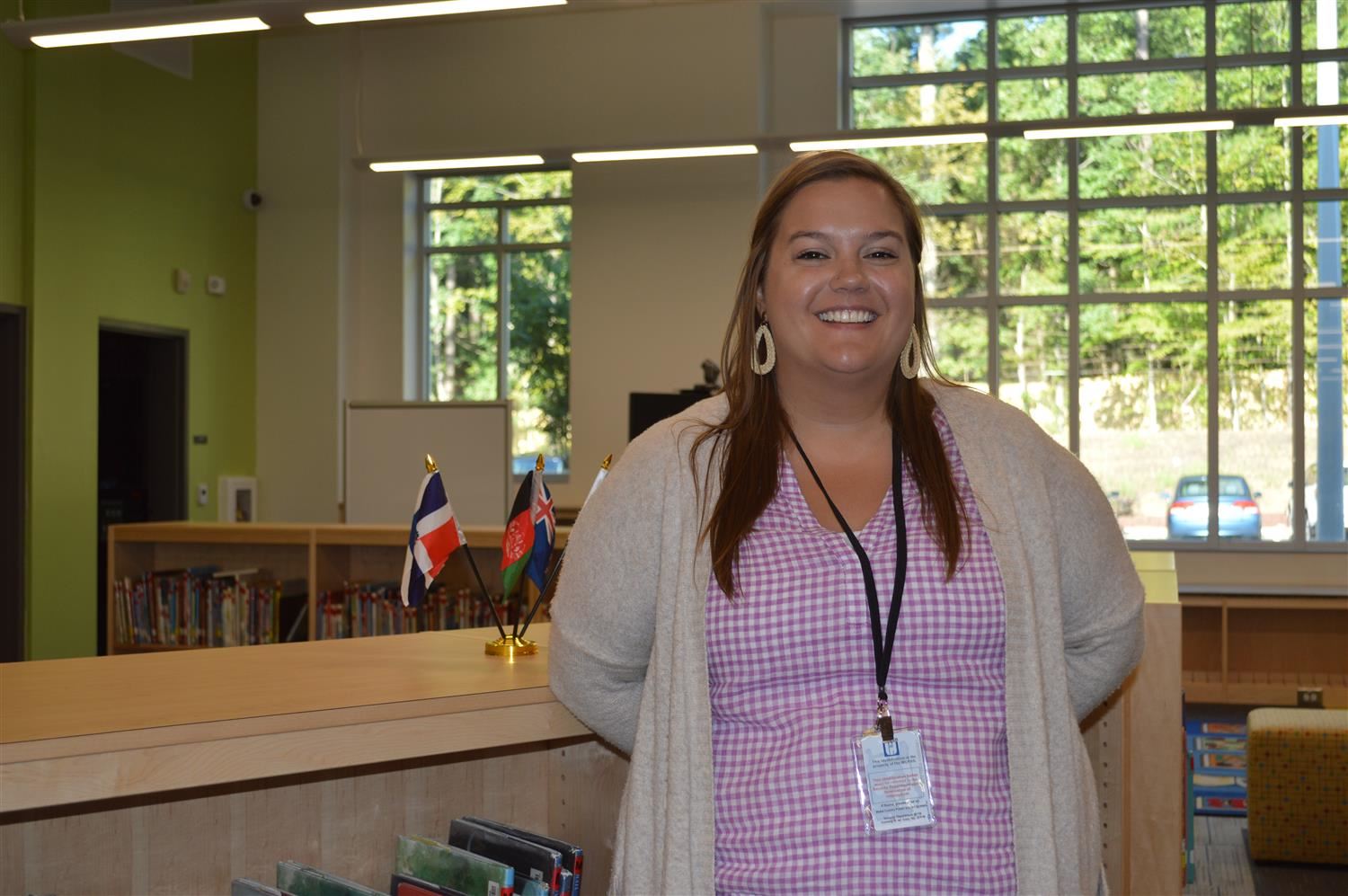 My name is Allison Bass and I am so exited to be teaching 4th grade at Stough! I am born and raised in Raleigh and grew up in the Wake County Public School System. I am excited to be part of that school system again! I graduated from North Carolina State University and shortly after graduating I move to Southern China for two years to study Mandarin. I absolutely loved the Chinese culture and enjoyed living there, but I missed teaching so I decided to move back to the U.S. I love to travel and spend time at the beach. I am so excited to be part of Stough and I have a real passion for helping students reach their potential!