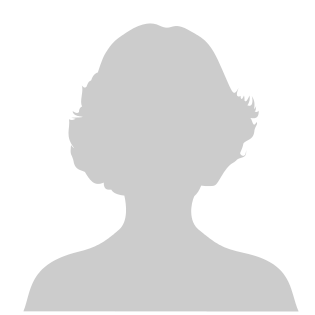 During her time in college, Mrs. Hazelrigg was nominated for the Barbizon Costume Design Award for her costume design for Intimate Apparel and the Irene Ryan Acting Award for her lead role as Prospera in Shakespeare’s The Tempest. As President of the student theatre company at Meredith, she also directed numerous shows, as well as designed, and constructed sets. After college, Mrs. Hazelrigg worked in professional theatre at Lexington Children’s Theatre while focusing in Arts Administration. Happy to return to her hometown, Mrs. Hazelrigg began teaching at GMHS in the fall of 2013.

​Mrs. Hazelrigg loves coffee, fall weather and football, and inspiring her students to grow in their artistry!