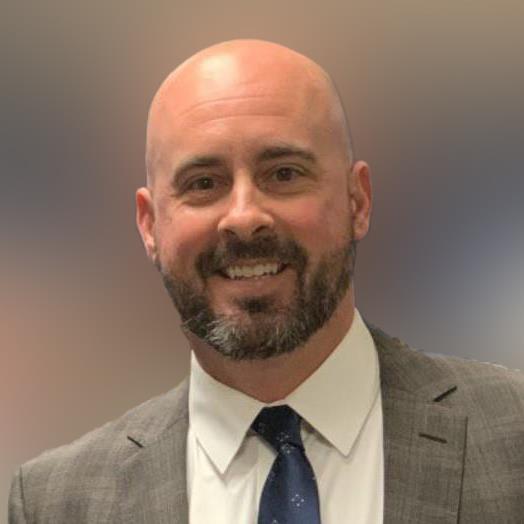 I am originally from Asheboro, NC where I graduated from Southwestern Randolph High School. I then attended Duke University on the Benjamin N. Duke Leadership scholarship, graduating with a degree in Psychology in 1999. After several years of teaching, in 2009, I earned my Master’s in School Administration from Appalachian State. Finally, I attended UNC-Greensboro where I earned both my Specialist in Education and Doctorate in Education degrees. I’ve served as a principal at all three levels of K-12 public education and have truly enjoyed my professional journey over the years. I was named as Millbrook’s next principal in early March of 2022 and began on May 9th. It is an honor to be the Millbrook Magnet High School Principal - a school that celebrates its centennial anniversary in 2023 and boasts a rigorous academic program for students, geared toward career and college readiness after graduation. In the coming years, the team at Millbrook will look to establish its foundation with the four cornerstone principles below. Let us know how we can best serve you!

I was born and raised in New Orleans, La. (Nawlins, lol). I graduated from McDonogh 35 College Preparatory High School at 16 years old. I went on to major in pre-Dentistry at Xavier University of New Orleans. After changing my major four times, I graduated with a B.S. in Chemistry A.C.S. NASA awarded me a scholarship to obtain my Master of Arts in Secondary Curriculum and Instruction at Xavier University. I then taught Mathematics for 15 years in Louisiana before relocating to Raleigh, North Carolina. For the past 10 years, I taught AP/IB/Honors/Academic Chemistry and Forensic Science here at Millbrook High School. I have been a National Board-Certified Teacher in Chemistry for the past five years and last year I was Millbrook High School's Teacher of the Year. During my tenure at Millbrook High School, I have been Mentor Coordinator, Summer Learning Lead (Principal), and co-Advisor for the National Achievers Society. This past year, I went back to school to add-on to my license, School Administration from the University of North Carolina-Wilmington. I love that I get to be an assistant principal at the school that took me in 10 years ago. I guess the phrase is true...Once a Wildcat, always a Wildcat!

My responsibilities are as follows: 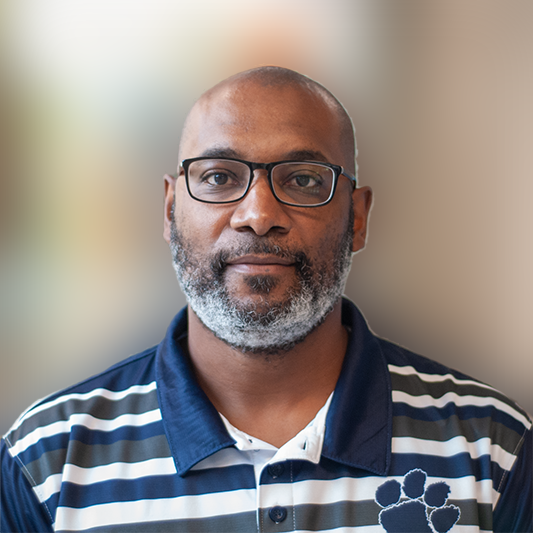 I was born in Oakland, CA but grew up in Virginia Beach/Norfolk, VA.  I graduated from Lake Taylor Senior High school and joined the U.S. Army immediately after High School.  My goal was to get far away from home.  The army granted my request and sent me to Dongducheon, South Korea.  I completed nine years in the army with assignments in Dongducheon (Camp Casey), South Korea, Killeen (Ft. Hood), TX, Teokgeo-ri (Camp Hovey), South Korea, and Hinesville (Ft. Stewart), GA.  After my military service was completed, I attended Fayetteville State University where I received my B.S. in Mathematics Education.  I have also earned a MBA with a concentration in Sports Management from Columbia Southern University, a Master's in Educational Administration from Lamar University, and a Doctorate in Education with a concentration in curriculum and instruction from Liberty University.

I began my teaching career in Fayetteville, N.C.  I also spent time coaching Football and Track and Field.  I spent three years as an assistant Track and Field Coach at Methodist University in Fayetteville.  I relocated to Texas and was a high school math teacher, AVID elective teacher, and AVID coordinator prior to going into administration.  I spent two years as an assistant principal at Stony Point High School, in Round Rock, TX prior to moving to Raleigh. 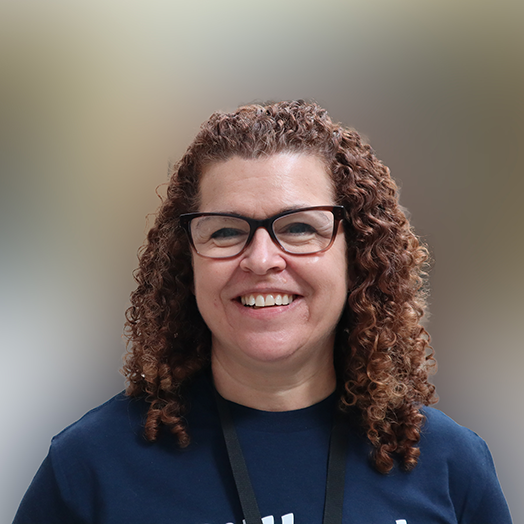 I grew up in Rhode Island and graduated from East Providence High School, but I’ve been a Wildcat since my undergraduate cheerleading days at the University of New Hampshire. I graduated from UNH with a B.A. in English Teaching and an M.A.T. in Secondary Education.  I began my English teaching career in 2005 at Horace Greeley High School in Chappaqua, New York, where I taught American Literature, World Literature, and Ethics for thirteen years.  I earned my M.Ed. in Educational Leadership from Bank Street College of Education in 2019 while serving at Robert E. Bell Middle School in Chappaqua.  My family and I moved to Raleigh in 2021, and I joined Riverside High School in Durham as a Teaching and Learning Coach while completing my Ed.D. in Educational Leadership from Fordham University. I am so proud and honored to join the outstanding staff and students of Millbrook High School. 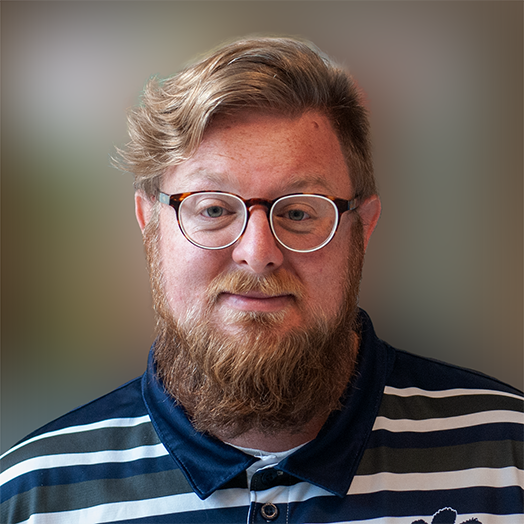 I grew up next-door in Johnston County and graduated from Clayton High School as a North Carolina Teaching Fellow. After completing my Bachelor of Music ('06) and Master of Arts in Teaching ('07) at the University of North Carolina at Chapel Hill, I began as Director of Bands at Southern Alamance High School in Graham, North Carolina. I moved to South Brunswick High School in Southport, NC as a band director and AVID teacher before moving into administration in December of 2012 while completing my coursework at UNCW. I am honored to be back at home in the Triangle and working with the dynamic individuals at Millbrook High School.

Some of my responsibilities include: 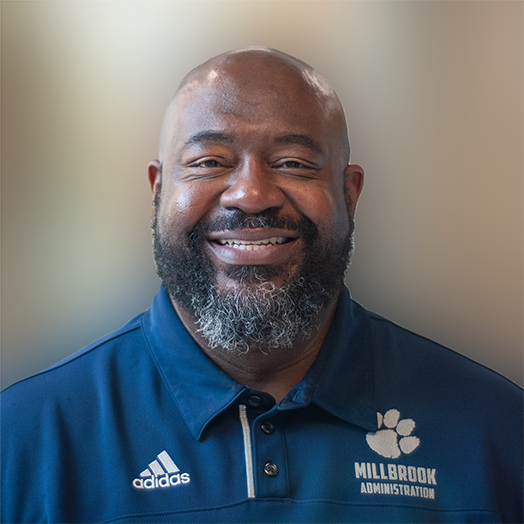 My hometown is Denver, North Carolina (Proudly known as DENVER of the EAST) where I graduated from East Lincoln High School, Home of the Fighting Mustangs.  I attended the University of North Carolina at Chapel Hill where I earned a BA in Secondary Education with a concentration in Mathematics & BA in Psychology.  I earned my Master's in School Administration from North Carolina State University.  However make no mistake, my heart is still Tarheel Blue.  Starting in 1994, I have served my entire professional career in the Wake County Public School System at three different school sites:  a mathematics teacher at Garner High School, an administrator at East Wake High School & East Wake School of Engineering Systems and finally here at Millbrook High School.  Becoming a Millbrook Wildcat has been an exciting, wonderful challenge for me.

Currently, my responsibilities include: 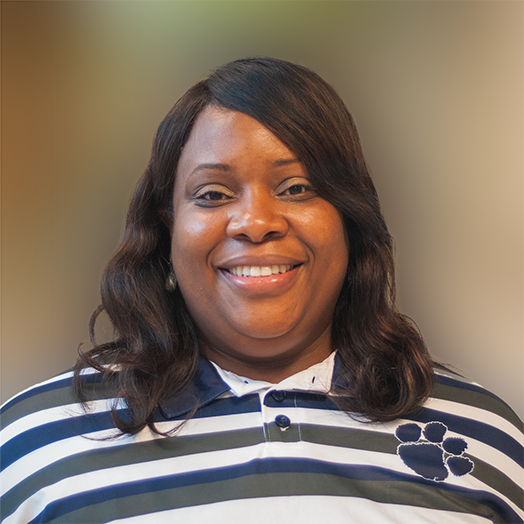 I was born and raised in New Jersey and moved to Fayetteville, NC in 2005 where I spent most of my teaching career. I earned my undergraduate degree from Rutgers University and Masters of Administration from NC State (Go pack)! I have served in elementary and middle school during most of my teaching career. One of the highlights of my teaching career was earning National Board Certification in 2010. I am really fortunate to have had the opportunity to transition from intern to Assistant Principal this year at Millbrook; what an amazing blessing. I enjoy the diverse students and families we serve and I am very thankful to work with such an amazing staff here at Millbrook High!

A few of my responsibilities include:

I'm originally from Elizabeth City, North Carolina and I'm proud to say Raleigh has been my home since 2016. I attended Elizabeth City State University where I earned my Bachelor's Degree in Social Work in 2011. I earned my Master of Education in School Counseling from Cambridge College in 2013. My career started out as a High School Counselor and a Teen Court Coordinator for Perquimans County for 3.5 years before moving to Raleigh. Before coming to Millbrook, I served as the Lead Middle School Counselor for Carroll Magnet Middle School since 2016. One of my most recent highlights was being awarded WCPSS 2021 School Counselor Of The Year. I'm so excited to join the Wildcat Family and looking forward to serving and supporting the students, families, faculty/staff, and the entire Millbrook Community!

I am originally from Clemson, SC. I earned my Bachelors Degree in Philosophy from Brandeis University in 1991. After a year living in Beijing, China, teaching English to Chinese graduate students, I returned to school and earned my MEd. in Teaching and Curriculum from Harvard University. Before coming to Millbrook I taught for 15 years in two IB Diploma Programmes in Maryland and North Carolina. I am also an IB Workshop Leader, training teachers in Economics and Theory of Knowledge. My primary responsibilities at Millbrook are:

Hi!! My name is LaShonda Haddock, and I am from the great state of NC! (Pollocksville anyone?)  I received my bachelor’s degree in History from the University of North Carolina at Charlotte and my M.A. of Executive Leadership from Gardner-Webb University. I was a history educator in my home state of NC for most of my 18 years, telling the story of our country's history. This year is my 2nd year as the MYP Coordinator at MHS.  I am excited to help families learn more about our school, community, and the principles of the IB Programme!  I look forward to helping you and your child on this journey together!