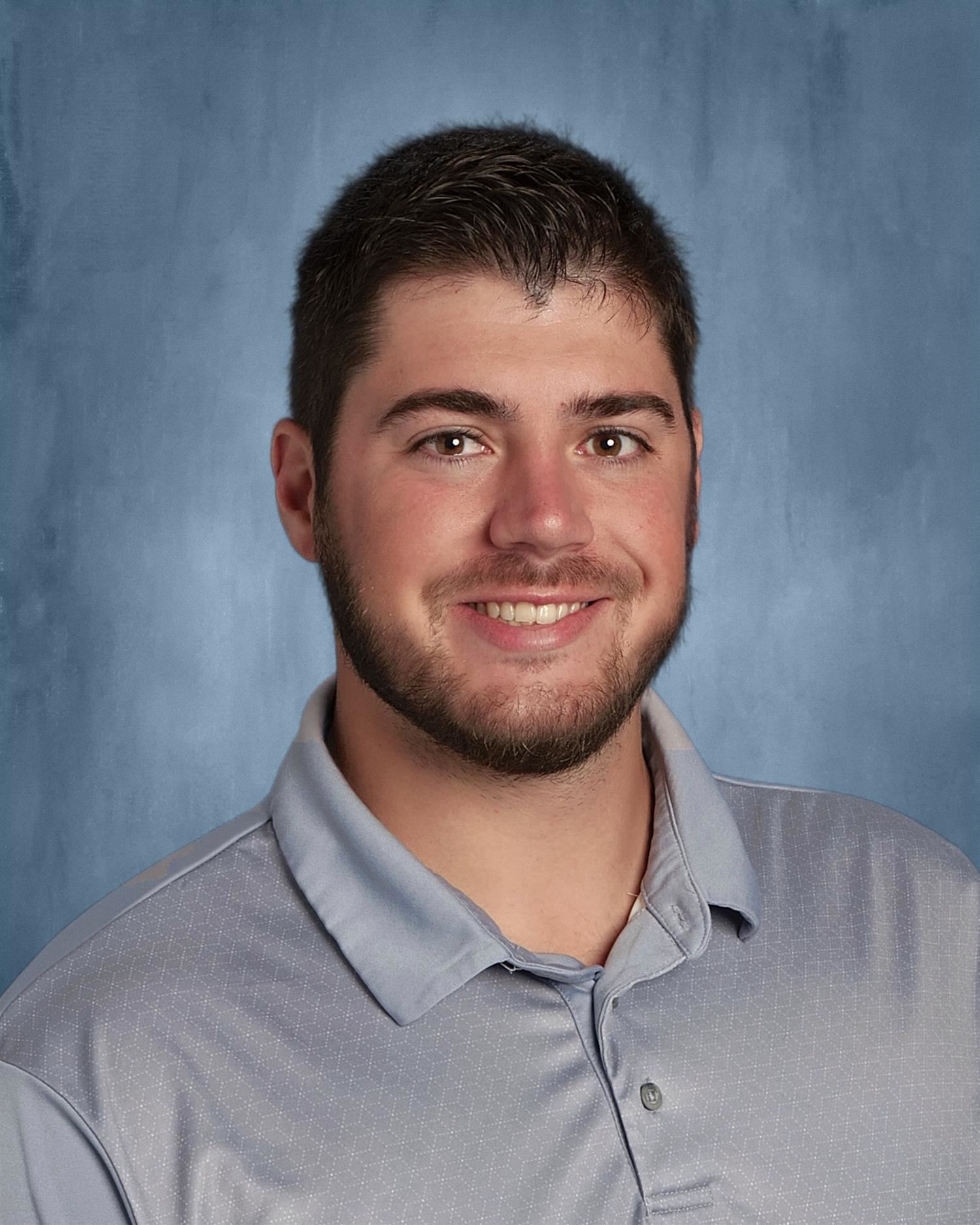 Mr. Bellucco started at Fuquay-Varina Middle School as an Intervention Teacher in 2020 and moved into a 6th grade ELA role after his first school year. He previously worked at two universities in Connecticut after graduating from St. Bonaventure University in upstate New York.
Mr. B is a HUGE sports fan, and if he's not teaching or coaching at FVMS, he's probably at home watching a game, at Campbell University watching his wife coach lacrosse, or taking his dog, Jordy, for a walk. He also loves music and hanging out in his backyard with family and friends when the sun is out. Mr. Bellucco and his wife Mikayla just bought a new house in walking distance to the where the new middle school will be built, so he's excited to be a lasting part of the FVMS family!!
SCROLL TO TOP