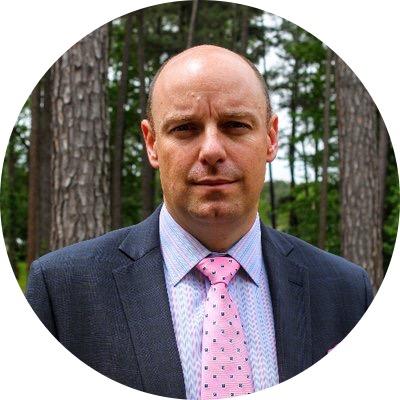 Mr. Brandon Garland is the Assistant Principal of Freshman Academy. He is in his second year at Rolesville High School. 2020 is his first year over Freshman Academy. Mr. Garland graduated from NC State in 1999, 2004, and 2005. He is married to Katie Garland, a math teacher in Wake County Public Schools. They have a son named Theo.

Favorite Sport: Any Team that has "Wolfpack" on the jersey