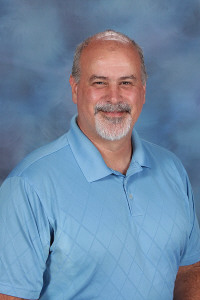 Mr. Giro was born and raised in Hialeah, Florida, a suburb of Miami. Born to immigrants from Cuba, his first language was Spanish. Upon completing compulsory education Mr. Giro joined the U.S. Army where he served as a communications specialist. He was discharged honorably and at which point he began his higher education to become a professional educator. Mr. Giro graduated with honors from Florida Atlantic University and after serving as a long term substitute teacher in FL, he moved to North Carolina with his family. He has been teaching at Lincoln Heights Elementary since 2007.