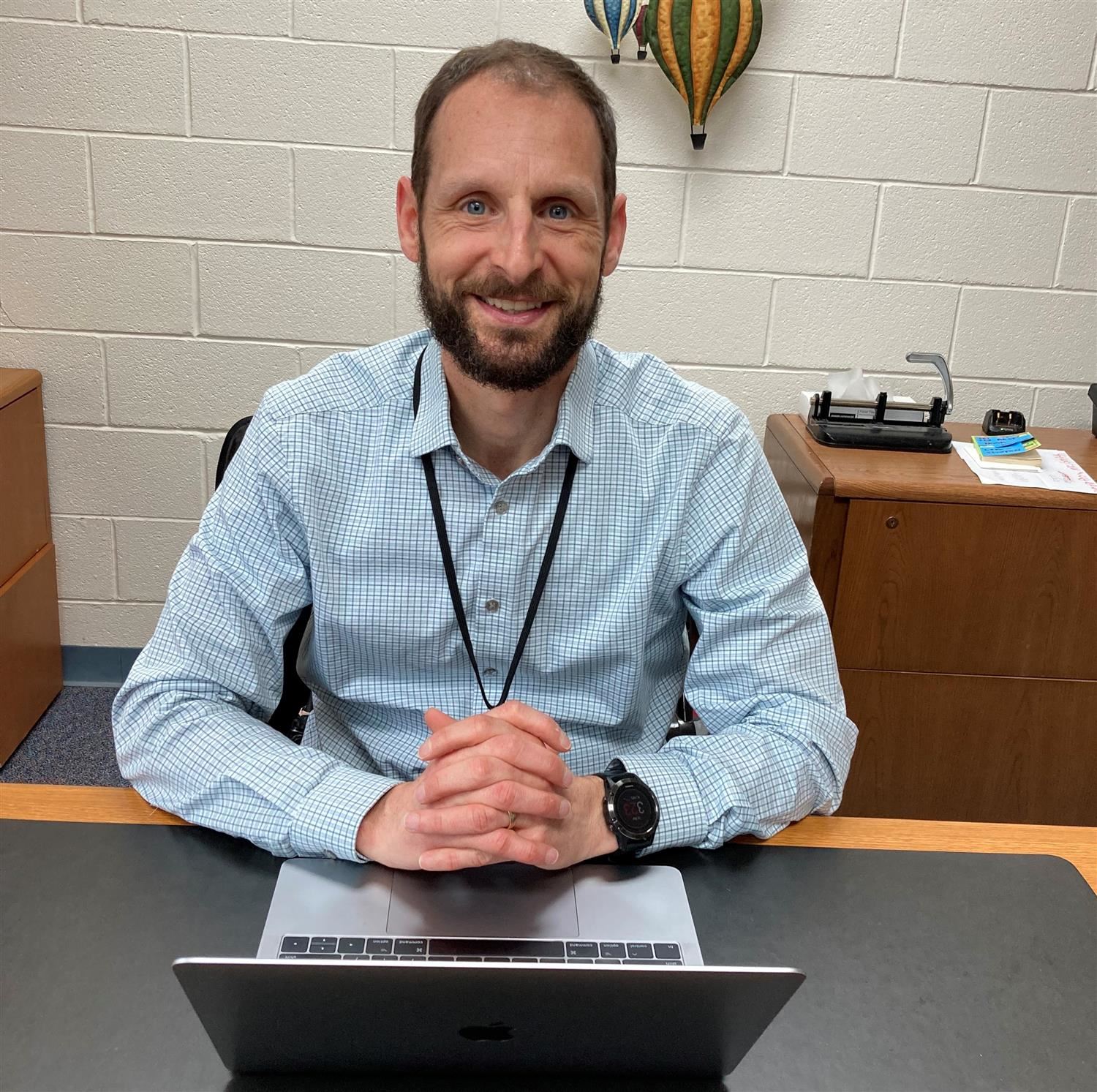 Rod Stanton grew up in a small town south of Buffalo, New York where he earned a degree in business management before getting his bachelor's degree in elementary education at a State University of New York. After beginning his educational career in western New York, he decided to move away from the snow and chose Raleigh where he had several friends and relatives. Mr. Stanton earned his master's degree in school administration at UNC, Chapel Hill. After teaching 3rd grade for several years at Davis Drive Elementary, Mr. Stanton made his first stop at Cary Elementary as an administrative intern. After serving as the assistant principal at Lincoln Heights Elementary in Fuquay-Varina, he returned to Cary Elementary as the principal in January of 2004.

Mr. Stanton enjoys participating in sports including his current involvement in triathlons. You may even pass him out on the roads cycling or early in the mornings running near his home in Holly Springs, where he lives with his wife and two daughters.

When not exercising, Mr. Stanton enjoys wake boarding, working in the yard, and spending time with his family. He is also involved at his church, and thinks Cary Elementary is a very special place.

Stacey Beard is originally from upstate New York but has lived in the Raleigh area since 1995. She holds a bachelor’s degree in Elementary Education from State University of New York at Oneonta and a master’s degree in School Administration from UNC Chapel Hill.  Mrs. Beard has 21 years of teaching experience in WCPSS as a classroom teacher (18 years) and an intervention teacher (3 years). She has taught at a few different schools in the Cary and Fuquay-Varina areas, working primarily in 4th and 5th grades. Mrs. Beard loves being an educator and working with students, staff, and families to have a positive impact on students’ lives.

Mrs. Beard and her husband have three children; two are in college and one is a senior in high school.  In her free time, Mrs.Beard enjoys running and teaching group exercise classes, reading books (especially historical fiction), and spending time with her family.

Mrs. Beard wants people to know that Cary Elementary School is a great place to learn and work. She loves her job and is proud to be a part of the Cary Elementary community!