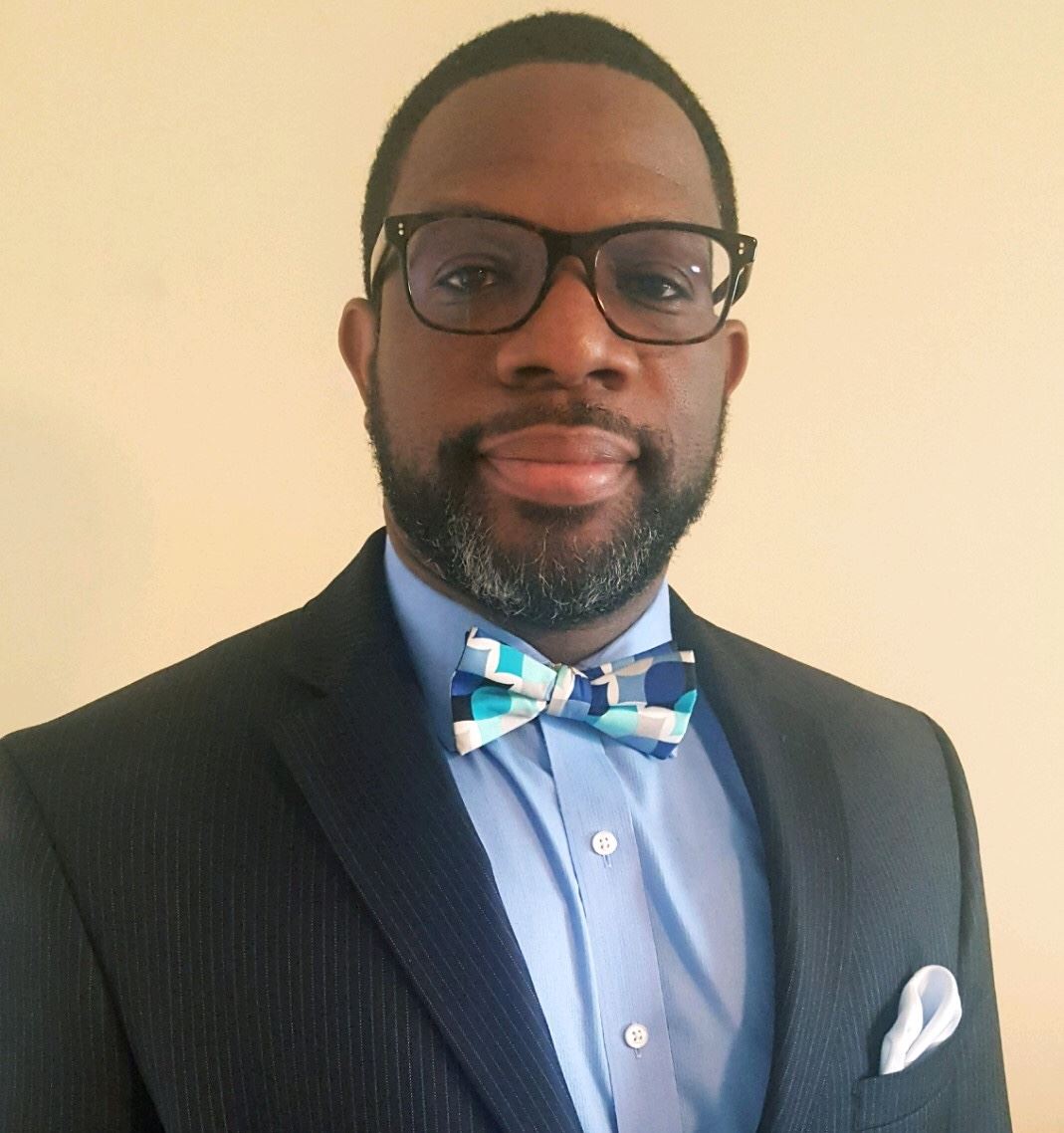 Mr. Brewington is a dedicated, committed, and relentless pursuer of excellence through education. He was selected to be the first principal of South Garner High School in December 2017. He will work throughout the 17-18 school year orchestrating the foundation of an innovative community school that will open its doors to students in August of 2018. Prior to being named principal at South Garner, Mr. Brewington served as principal at Longview School and assistant principal at Enloe High School.
A native of Belhaven, NC, Mr. Brewington graduated from the illustrious NC A&T State University with a BS in Business Education. He later went on to earn a Master’s degree in school administration from UNC-Chapel Hill. Before assuming administrative positions, Mr. Brewington launched his career as an educator and coach in Virginia in 1996. Initially joining the WCPSS family in 1998 as a CTE teacher, Mr. Brewington has served as a teacher, and a head basketball and soccer coach for 15 years.
Mr. Brewington is no stranger to Garner. As a CTE teacher and assistant basketball coach to Coach Mays and Coach Gray, he is a former Trojan. He is glad to be back home, and it is with great pleasure that he serves the Garner community. Moreover, it is with immense pride that he joins forces with the Garner community to create a school built on principles and focused on strengthening our youth today to become creative, global, and analytical learners of tomorrow.
Mr. Brewington is honored and privileged to be the principal of South Garner High School. He will actively recruit the best and brightest educators to create an atmosphere of mutual respect, push students to their optimal academic levels and embody the spirit of Vision 2020. South Garner will foster an environment that produces students who are college and/or career ready and that will be productive citizens in this great nation!