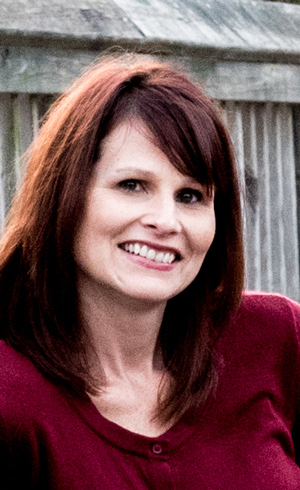 Mrs. Voliva is a Raleigh native and is thrilled to be back at Wiley, where she attended elementary school many years ago. Wiley has brought so many great memories and inspired hobbies, interests, and career choices. Mrs. Voliva lives in Raleigh with her husband, 3 sons, 7 cats, and 2 dogs. She attended UNC-Chapel Hill as an undergraduate, majoring in English and Theatre, and studied English literature abroad in Norwich, England. Then, after several years of exploring acting in NYC and Chicago, she returned home and completed graduate school at ECU, with an MS in Speech-Language Pathology. Mrs. Voliva enjoys animals, reading, running, traveling, gardening, and just being outdoors.
SCROLL TO TOP