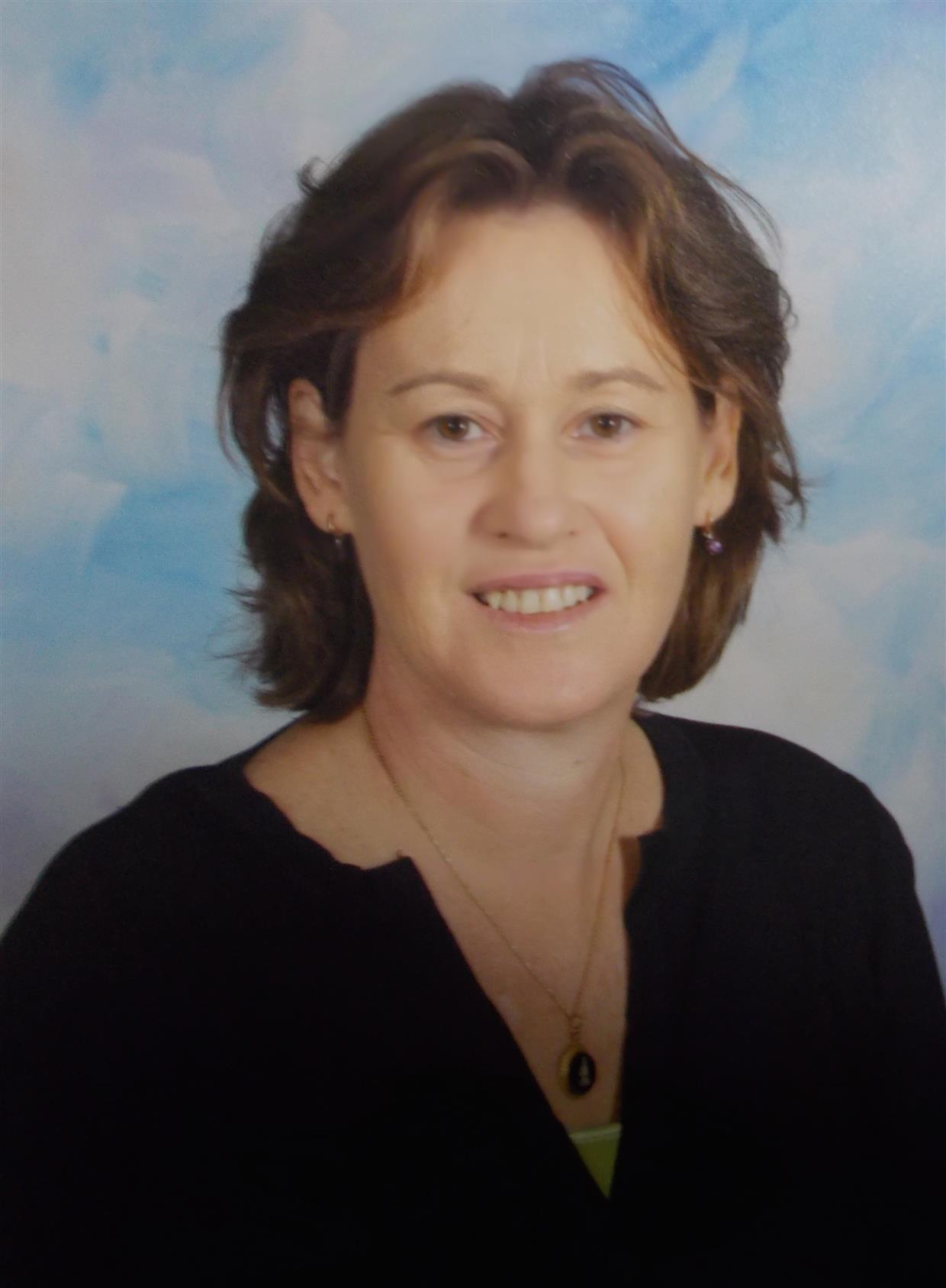 Ann Coventry, our school’s secretary, is a British born native. She attended boarding school near London from the early age of eight to seventeen. Her family was living in Lagos, Nigeria during her early years. She spent her holidays with them in Africa experiencing the traditions and culture of Hausa and Yoruba tribes. After her graduation at seventeen, Ann trained at the London Cordon Bleu School of Cooking becoming a Cordon Bleu Chef. With her degree in French cuisine, she began her career at 10 Downing Street, working with Maggie Thatcher, John Majors, various Parliament cabinet members, and a variety of celebrities including the members of the Monty Python team. She has travel extensively through Europe as well as Mexico, Bahamas, and Canada. She has family living in Singapore and Malaysia whom she visits frequently. With her worldwide travel experiences, she fits nicely into the Wiley family. Her two children attended Wiley and now are in college. Ann decided she would enjoy working at Wiley and has been at Wiley for over a decade.