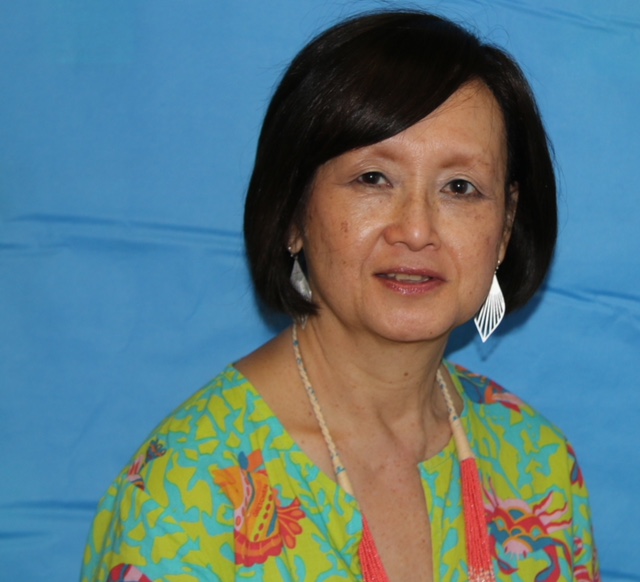 Leila Ruedy considers Wiley her home away from home, considering she has been at Wiley as a very involved PTA mom, as a school volunteer and eventually as one of the staff members. As she puts it, “My kids graduated ages ago here at Wiley, but I cannot seem to graduate from Wiley.” It is because she loves the school. She has seen students and staff coming and going and the school’s different transformations through the years. Leila Ruedy was born in the Philippines and moved to U.S. when she was 15 years old. Of all places, she ended up in West Virginia where she met her future husband while she was a junior in high school. One interesting piece of trivia about them is they have the same birthday (same month, same day, same year, but born in two different countries). She attended West Virginia University where she received a BA in Biology and Radford University School of Nursing. Mrs. Ruedy and her husband live in Raleigh where her three children (Andrea, Matt and Sara) were born. She enjoys visiting her two granddaughters (Eleanor and Charlotte) in Virginia. Having seen most US states, part of Canada, Asia and the Carribean, she is looking forward to her next adventure – to see Europe someday. Shopping, gardening, decorating, going to the beach and being with family and friends give her the most joy.