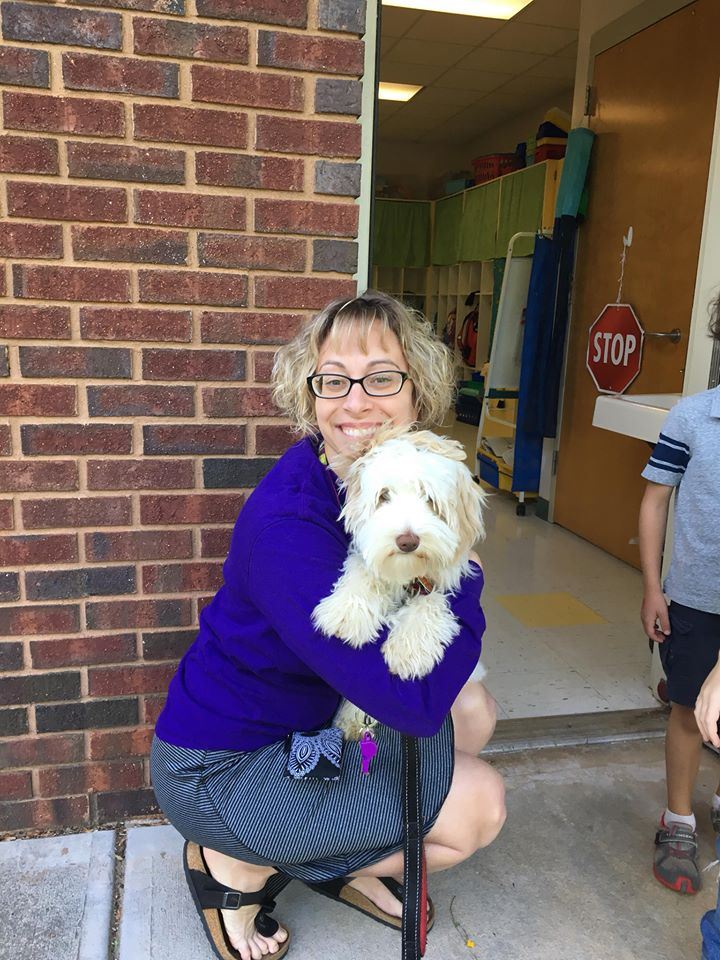 Born in the Western Pennsylvania railroad town of Altoona, Ms. Oliver is the daughter of a teacher and hydrogeologist. If you have ever set foot inside a Sheetz gas station, you ventured into an Altoona, Pennsylvania original.

At the age of ten, Mrs. Oliver moved to Harrisburg, Pennsylvania where her extended family still resides today. Harrisburg is not just the capital city, it is also a few short miles from the world-famous Hershey’s Chocolate Factory. Streetlights shaped like Hershey kisses and the lingering smell of chocolate are just a few of the perks of living close to this sweet legend of a town. Mrs. Oliver’s very first job was at Hershey Park!

After high school, Ms. Oliver went to college at Indiana University of Pennsylvania, where she majored in elementary education with a concentration in reading education. After graduating in 2002, Ms. Oliver picked up and moved to Henderson, North Carolina to become a third-grade teacher.

She spent 5 years teaching in Henderson before beginning what would become a love affair with kindergarten in Creedmoor, North Carolina, where she also lived with her family. In 2010, Jenny earned a Master’s of Arts Degree in Reading Education from East Carolina University. She has taught kindergarten in Wake County since that time and joined the staff at Wiley in 2016. Because education has played such a vital role in Ms. Oliver’s life from a young age, she identifies most with UN Sustainable Development Goal #4 that an inclusive and equitable quality education is the key to creating ambitious, yet compassionate students.

Ms. Oliver lives in Wendell with her two children, Kylie and Lucas, their dog, Oakley, and their orange tabby cat named Abby (lovingly named for Abby Cadabby of Sesame Street fame)! Her hobbies include relaxing with a good book, cheering on her favorite baseball team, the Boston Red Sox, baking, and yoga classes. If you want to find her during the school day, just follow the sounds of silly songs and endless giggles to Ms. Oliver’s room.