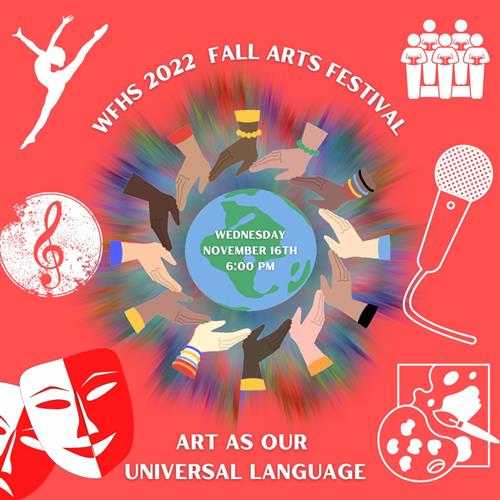 Mike Joyner is a 27-year veteran North Carolina educator. He has served the Johnston, Sampson, and Wake County school systems as a teacher, coach and athletic director. Born in Wayne County and raised in Duplin County, he is a 1989 graduate of North Duplin High School and a 1993 graduate of East Carolina University.

Joyner’s baseball teams have won 7 conference titles in his career and have made the state playoffs 12 times. His overall record is 311-200-1 as a head coach.