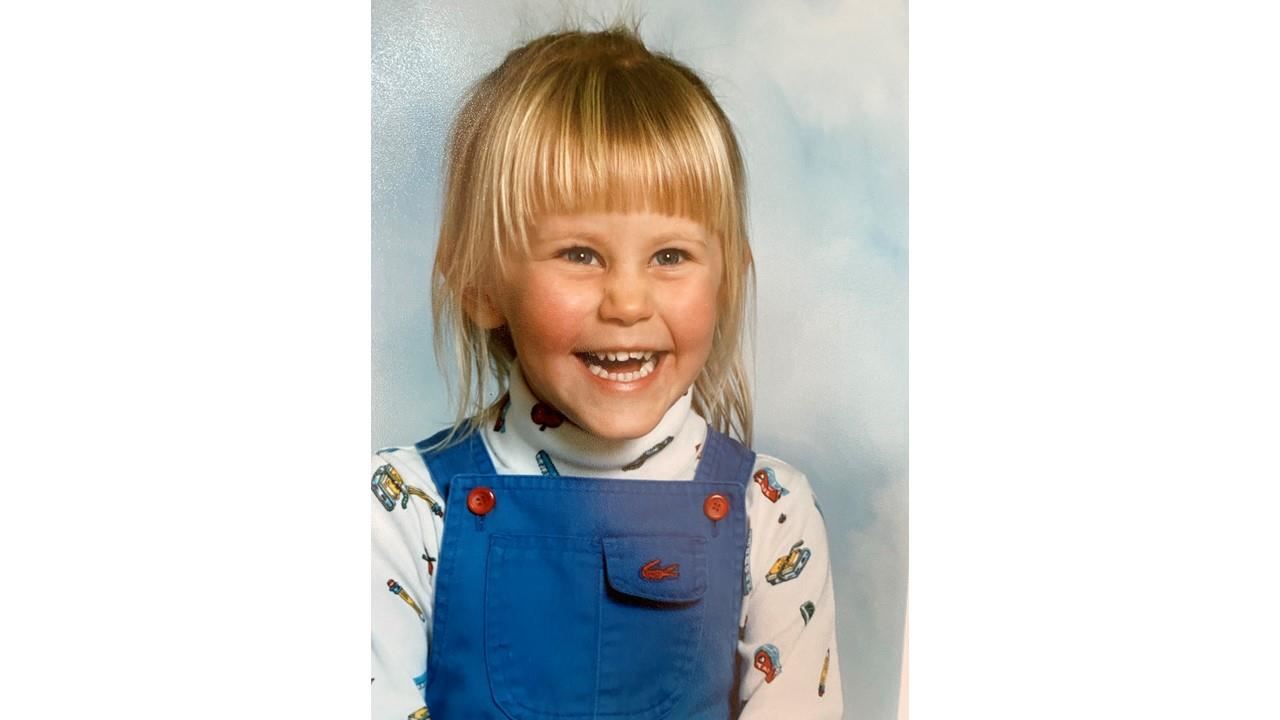 Lauren Watts is a native North Carolinian and graduated from North Carolina State University. While attending NCSU, she was a member of the PackHowl committee and helped organize concerts for students. She moved to California and worked in disaster relief, student advising and parks and recreation before returning to school and earning a Masters in Education at the University of California, Santa Barbara. She taught sixth and fifth grade in CA then moved back to NC in 2019 with her husband, two year old son and boxer. She is ecstatic that she can now drive to see her family instead of taking a plane ride. She has a younger brother and is an Aunt to two amazing nieces. This is her fifth year teaching and first year here at LRES!