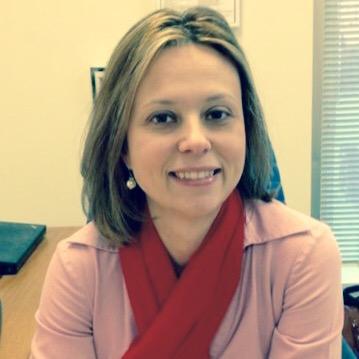 Dr. Graf has worked in the Wake County Public School System for 14 years.

In 2011 Dr. Graf was named the Principal of Banks Road Elementary in Fuquay Varina where she served until March of 2014. She served as the Principal for over three and a half years until called back to serve at East Garner Elementary as Principal.  Dr. Graf graduated with her doctorate in 2021.

Dr. Graf has been married for 19 years and has 5 children, all attending or graduated from WCPSS schools.  She is dedicated to student learning and is passionate about equity and opportunity for all students.  She is a diehard Tarheel fan. Go Heels!