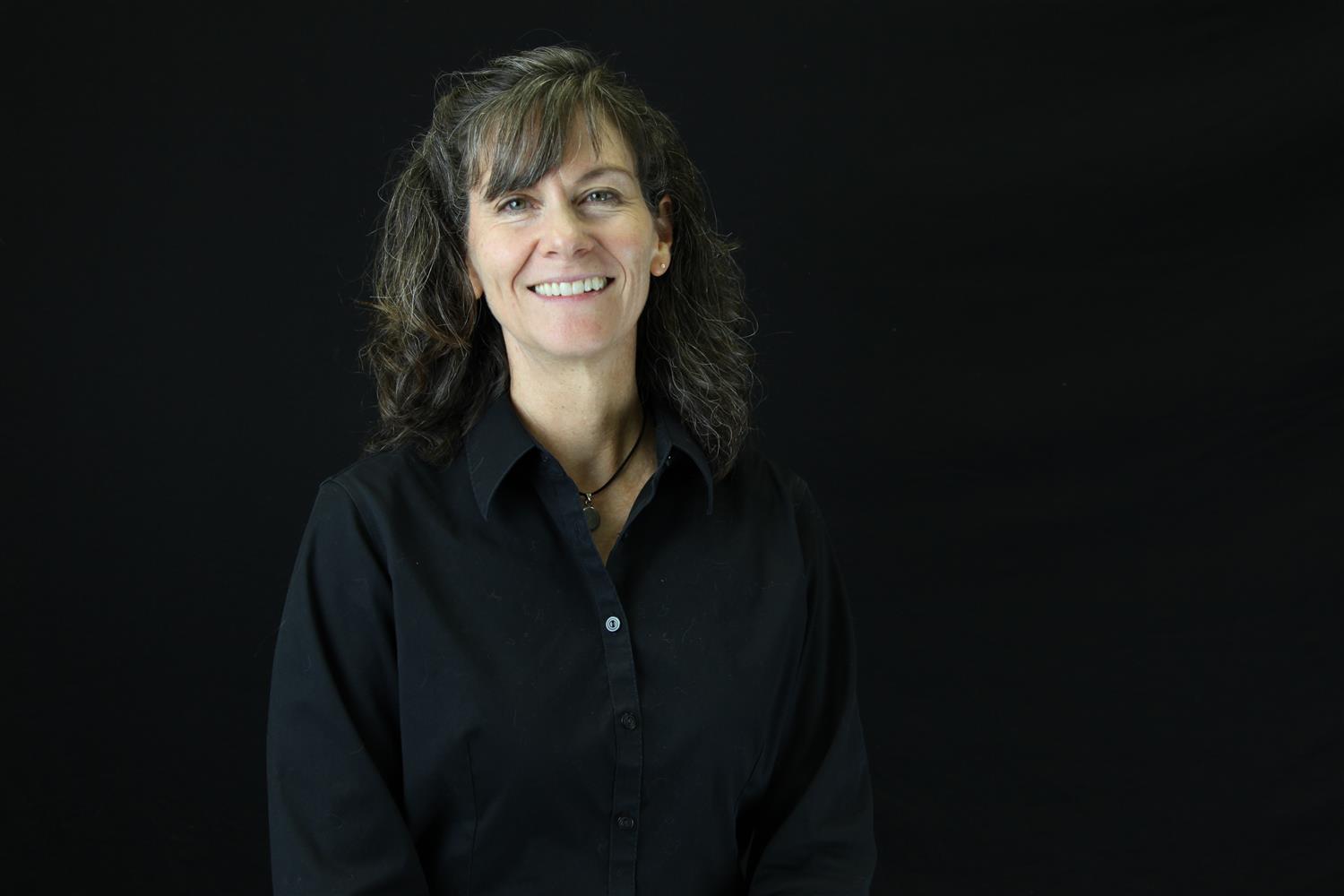 Robin Gorham is currently the Band Director at Fuquay-Varina Middle School in Fuquay-Varina, NC.  Ms. Gorham has taught at the middle school level for 20 years with her students earning placements in district and state level honor bands and her concert bands earning Superior and Excellent ratings at concert band festivals.

Ms. Gorham received her undergraduate music education degree from the University of North Carolina at Chapel Hill and her Masters of Music in Music Education from the University of North Carolina at Greensboro.  In 2003, she earned National Board Certification and she earned the “Award of Excellence” from Southeastern Band Directors Association in 2009.  When not at Fuquay-Varina Middle, Ms. Gorham is in demand as a guest conductor, concert band clinician, and adjudicator throughout North Carolina.

She loves reading, yoga and running and lives in Fuquay-Varina with her husband, Matt Edwards, and their cat Annie.