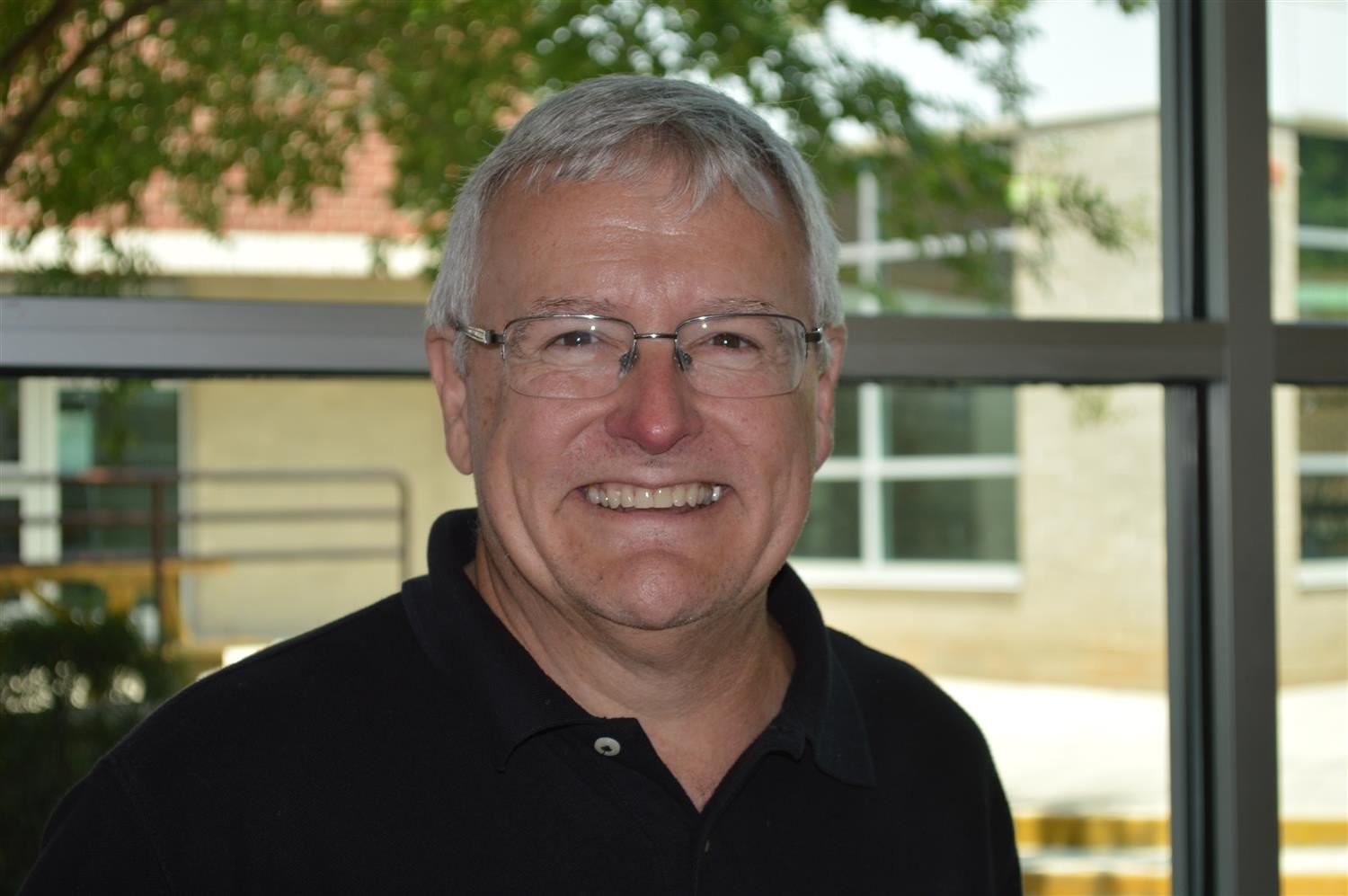 Mr. Holland received his bachelor of arts degree from Campbell University, his master of arts from Regent University and his Education Specialist degree from The George Washington University.