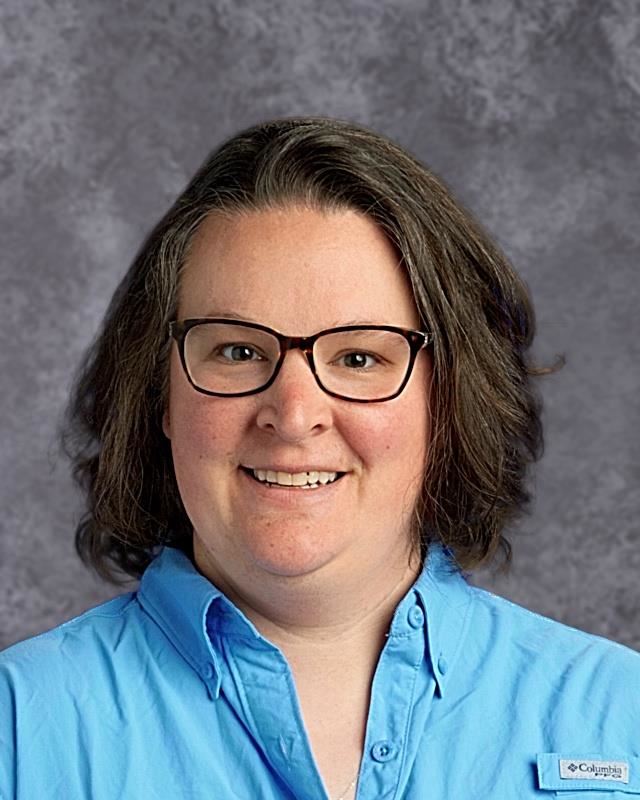 I love being a Wildcat! I am passionate about my family, friends and the FFA! I am married with two little ones who we are raising to be faithful NC State Wolfpack fans. I am also extremely proud of what our FFA chapter achieves each year. 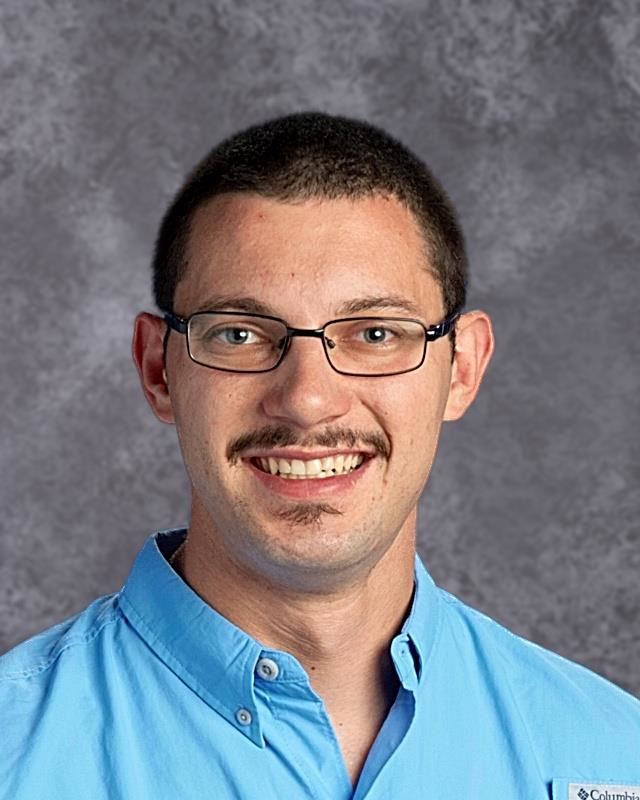 Started At Millbrook: 2019
I attended Millbrook HS as a student, and I am proud to be able to return to provide opportunities to students in agriculture mechanics. I am a problem solver by nature and will tackle any issue presented. I am thankful to work with Mrs. Broadwell and Ms. Goblet as they are the best agriculture teachers around. 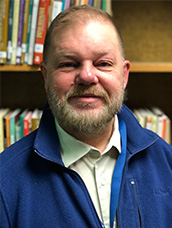 I'm an Army Veteran. My son and I moved to Wake County in 2013 from Gates County, where I served as the Career and Technical Education Coordinator (IMC, SPC, CDC). I've been an educator for 23 years, and am licensed in Graphic Arts, Furniture and Cabinetmaking, and Digital Media. I spent my childhood in Boulder, Colorado. 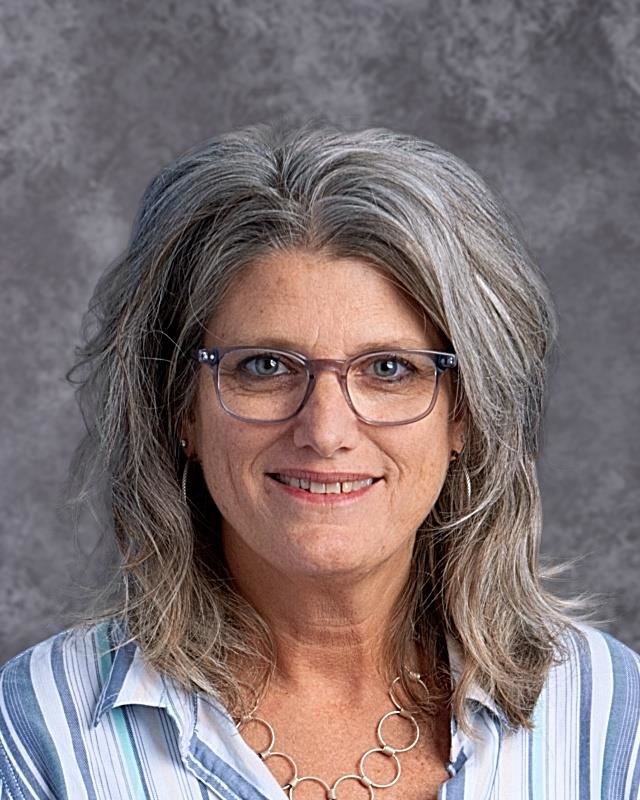 I was born and raised in Raleigh, NC. I have always enjoyed teaching and caring for children. During college and upon graduation from ECU, I worked in the child care industry. After about 4 years with other centers, my family and I decided to branch out with our own child care. For the next 15 years, I was owner/operator of 2 child care centers in Raleigh. In 2001, I joined the Millbrook family and began the Early Childhood program here. It is my passion and love. Time with my students in class and as the FCCLA club adviser is why I teach. Each day is a new adventure. Teenagers make scream and at the same time laugh and smile!! I love seeing them grow into young adults. Building life-long relationships with my students is my joy. 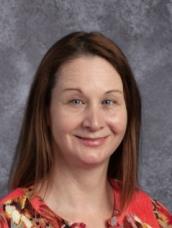 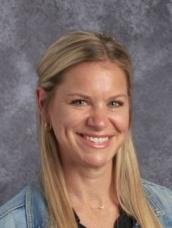 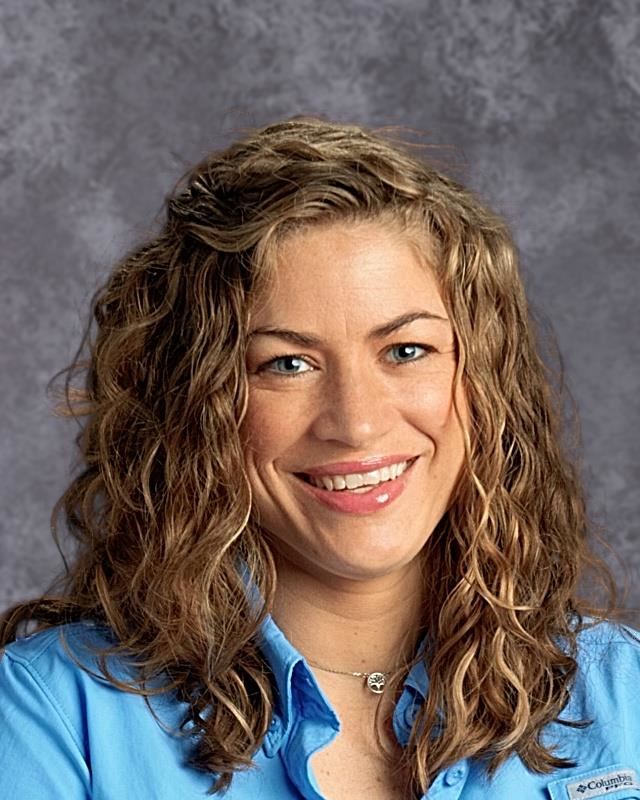 I have the honor of joining Millbrook in 2016 as the newest Agriculture Teacher. I previously taught for ten years in Nash County and I am thankful for the opportunity to teach closer to home! I have four children that keep me busy outside of teaching and FFA. 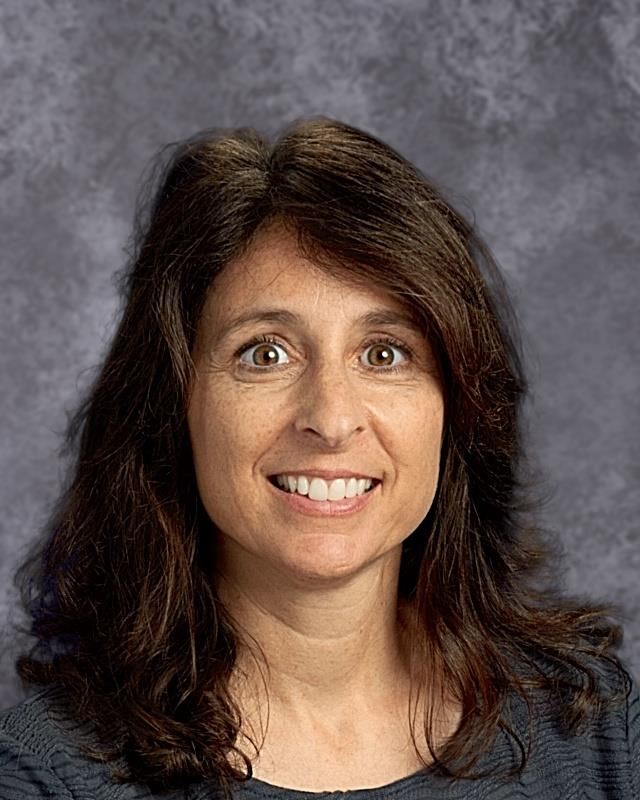 I worked for eight years in business and finance prior to obtaining my teaching license. While raising my family, I worked for 13 years part time teaching preschool age children. Now that my kids are grown, I'm happy to have made the transition back to high school. Originally from New Jersey, I have lived with my family in Apex for 20 years. I enjoy hiking, camping, kayaking and anything outdoors. 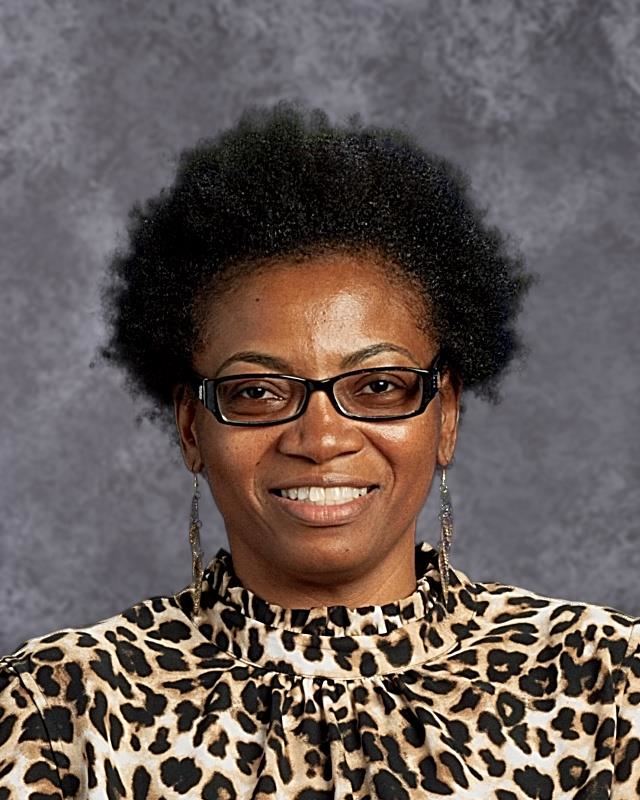 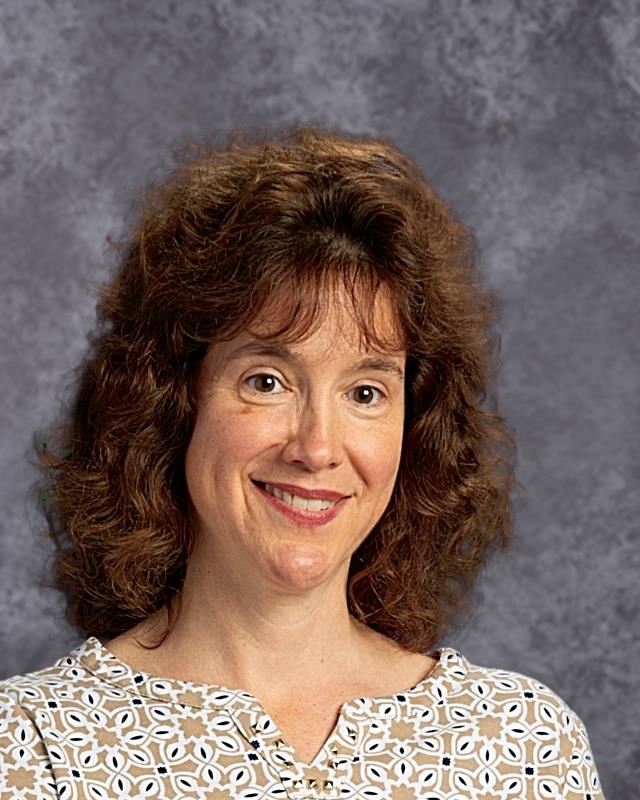 I am a Lateral Entry Teacher with years of experience in design. I have been a TA at Apex Middle the last six years. Now, I have the blessing of teaching in my field. 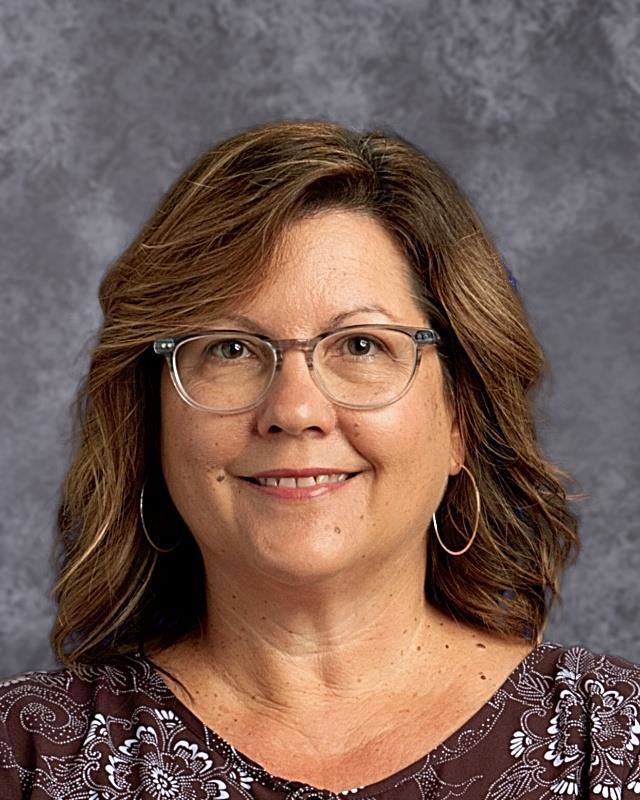 I was born and raised in North Carolina, married to my high school sweetheart and have two children. I am a NC State alumna and fan. I love Millbrook's staff and students and wouldn't want to be anywhere else. 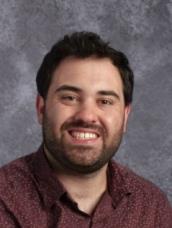 Subject Area(s): Adobe Visual Design, Adobe Video Design, IB Film SL, and IB Film HL
Started at Millbrook: Aug. 2019
I received my BFA at Savannah College of Art & Design in Film & Television in 2009.  I then worked in the film industry filming various independent tv shows and films.  In 2013, I began teaching Art to kids from K-8 in New York.  I began teaching Digital Art at Stony Brook University and later graduated with a MFA in Studio Art there as well.  In 2018, I moved to North Carolina to teach Digital Media and later received my CTE teaching certification.
I love art, food, and movies.  I like to attend the "First Fridays" art shows in downtown Raleigh, and I'm a regular at the NCMA.  I also enjoy movies and comics and have attended the New York Comic Con four times.  Feel free to show me any of your sketchbook drawings or things you're designing on your computer.  I'd love to see them!

Subject Area(s): Apparel I, Apparel II and Foods I

Hey! I'm so excited for my first year teaching Apparel and Foods here at Millbrook! I've worked in education for 5 years, mostly in an elementary classroom setting. My educational background and life's passion is fashion retail merchandising and management. I enjoy reading, cooking, watching fashion design videos and spending time with my beautiful family. I'm also a comic book and gamer nerd (Marvel over DC). When I'm not teaching or spending time with family, I'm flipping through the latest issues of Vogue, Harper's Bazaar or Elle magazines. I have a passion for teaching my students all there is to know about the apparel and textile industries and I look forward to having an amazing school year! 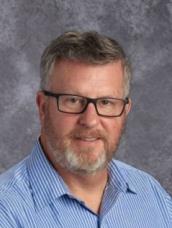 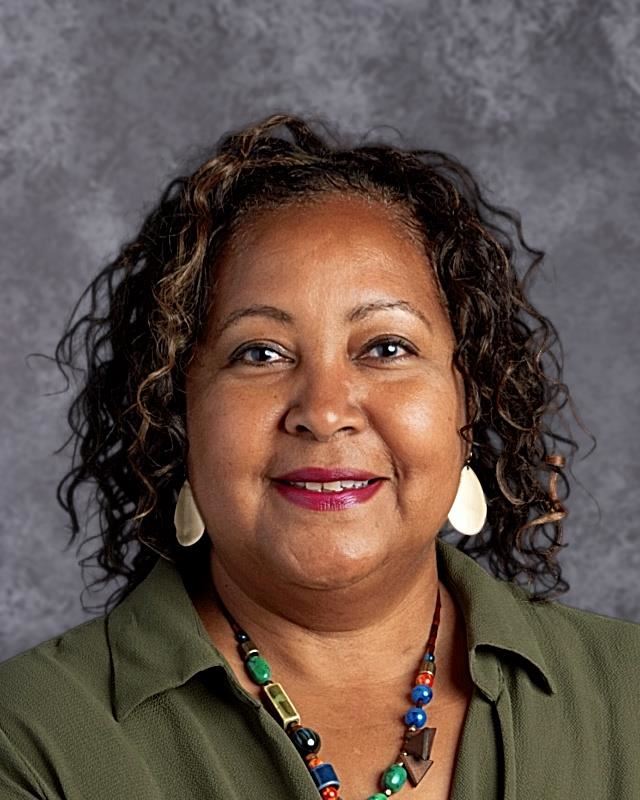 I am a strong student advocate that enjoy helping others reach their career success. 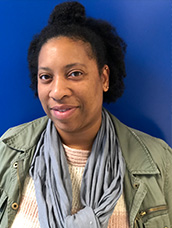 I grew up in Thomasville, NC, the small town with the “Big Chair” & the birthplace of the internationally loved Thomasville Furniture. When I’m not chasing my son around, I like to binge-watch “The Walking Dead” and basically all documentaries on Netflix. I am a lover (& killer) of succulent plants and I enjoy any type of DIY home project. Additional spare time activities for me include searching for new recipes, cheering on UNC Tarheels football & basketball teams, & reading.